Published by Chief Instructor on November 29, 2022 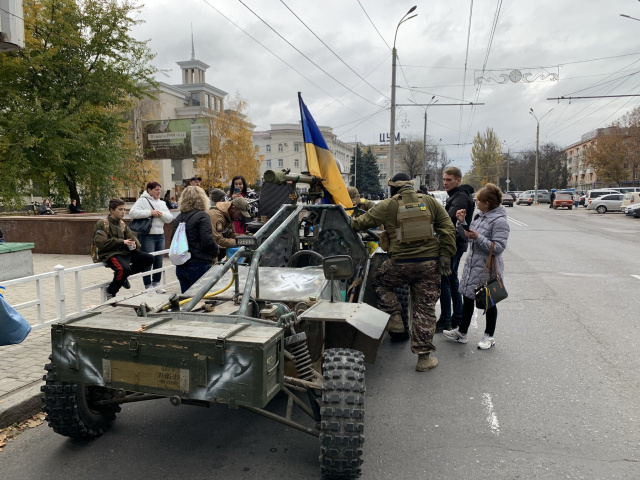 Light buggies are the only means of transport that will not sink into the mud in these conditions. Due to its low dead weight, under 700 kilograms, and its open design, it provides very high mobility for the crew, the possibility of a surprise attack and a quick retreat. Since, unlike armored vehicles, buggies do not protect, the crew has a chance to survive if they remain undetected.

The buggies have until now been used by scouts and special forces operators who value mobility. In the first phase of the war there were quite a few buggies equipped with machine guns. Now they come to the rescue in defeating Russian tanks in conjunction with the Bulgarian SPG-9 Warrior.

The buggies fire 73 mm high-explosive anti-tank warhead ammunition with a range of over 1,300 meters. According to information and photos that appeared earlier this summer, the grenade launchers from Sopot in Ukraine are equipped with PGDN-7VIR night vision sights developed by Bularmas EOOD. Due to the implicit export of combat equipment to Ukraine, which passes through third countries, there is no exact data on the number of anti-tank SPG-9 delivered to the Armed Forces.

Earlier this month, similar buggies with LNG-9 mounted on them appeared on the streets of liberated Kherson. 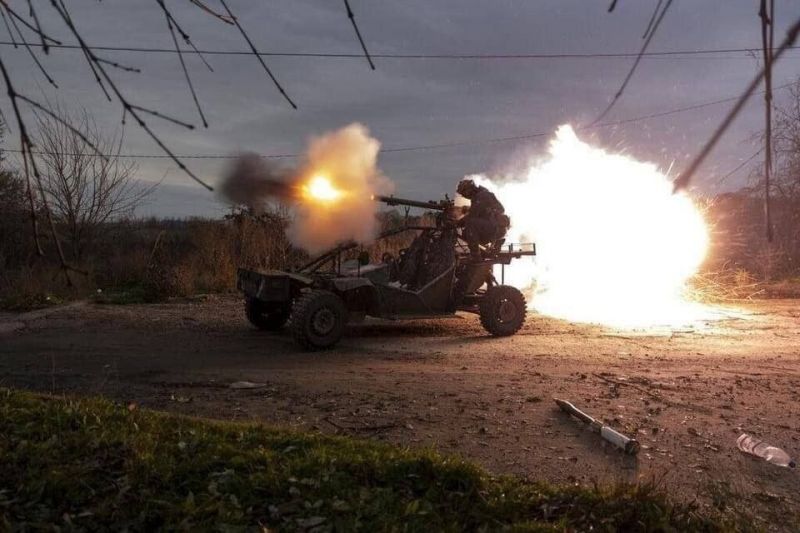 Meanwhile, separatists from Donetsk announced for the first time on Monday that during the past 24 hours they had destroyed the LNG-9 along with its components in the area of Vodyanoe settlement. The settlement was discovered using a thermal imaging camera last night.