Published by Chief Instructor on February 29, 2020 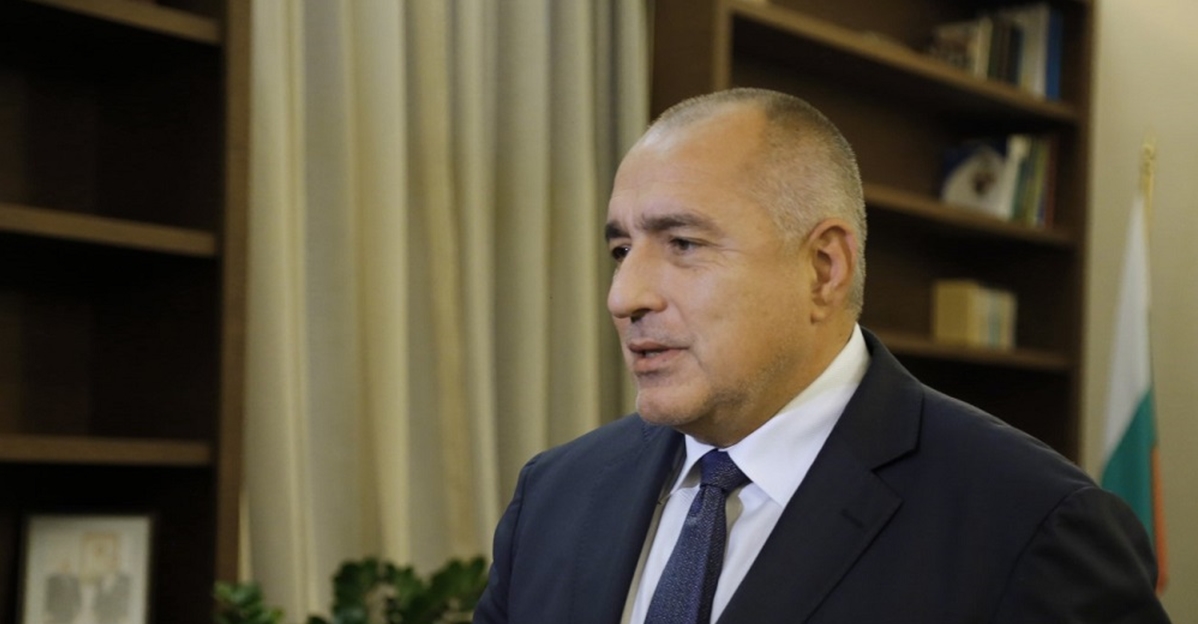 Earlier, a Bulgarian government statement said that Borissov and Erdoğan had discussed the situation in Syria and the migrant situation in a telephone conversation on Friday, agreeing to meet on Monday.

“During the conversation it was clarified that there is currently no direct threat to Bulgaria,” the statement said.

The phone call with Erdoğan took place a few hours after Borissov had told a Cabinet meeting that he had ordered border security stepped up following reports that Turkey would not bar the flow of refugees across its borders into Europe.

The statement on Borissov’s call with Von der Leyen said that the Bulgarian Prime Minister had urged the EU to maintain open channels of communication with Turkey and called for more dialogue on issues that could be solved jointly and through dialogue.

Borissov told Von der Leyen that the growing feeling of Turkey was that it had to deal with the huge migrant problem alone, which in his words was not in anyone’s interest.

Borissov said that he appreciated the good neighbourly relations with Turkey and emphasised the co-operation that Bulgaria has with Turkey in relation to the protection of its border, which is also an external border of the EU.

The Bulgarian Prime Minister told Michel that security of the external borders is directly related to the general level of security of the European Union, the statement said.

Borissov emphasised that border protection is one of the main priorities of Bulgaria and the country was strictly fulfilling its commitments in this regard.

He said that Turkey was in a difficult situation and that would it be good if Turkey, as well as the whole region, felt EU support.

Borissov said that Bulgaria was in favour of implementing a common European approach to migration management. A balance between solidarity and responsibility was key, he said.