Published by Chief Instructor on May 4, 2019 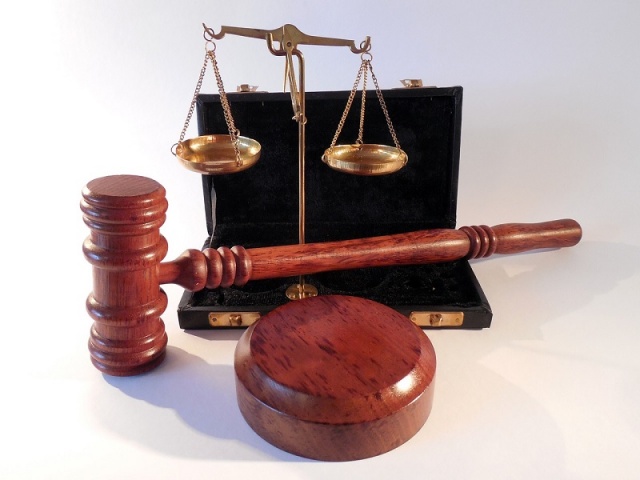 Ahmed Musa was finally sentenced to one year in prison and a fine of BGN 5,000 for inciting hatred on religious grounds, according to the ruling of the Supreme Court of Cassation (SCC).In its ruling the SCC states that Musa used religion to preach hatred to Christians, Jews and all other religions, publicly proclaiming in his Friday sermons in mosques, in cafes and other public places in front of the assembled people that “who is not with us, is against us”, “Islam will conquer the whole world with force and a sword,” he praised those who “would die for their faith,” who “place bombs and cut heads off”.

He was preaching that Muslims had to fight Christians, “kill and slaughter” them until they convert to Islam. The SCC panel did not agree with the defence that the defendant was legitimately exercising his constitutionally guaranteed right to freedom of religion.