Published by Chief Instructor on July 3, 2020 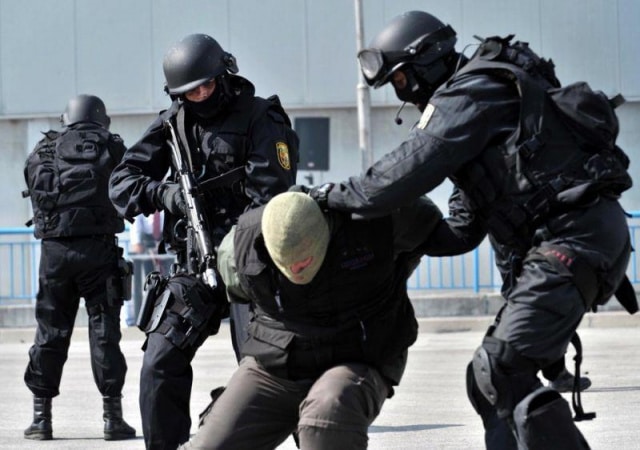 Two operations with the participation of heavily armed commandos and prosecutors from the Specialized Prosecutor’s Office are being held in Sofia.

Heavily armed police teams, the Prosecutor General’s Office’s Witness Protection Bureau and prosecutors from the Specialized Prosecutor’s Office entered a house in the Simeonovo neighborhood, where a former police officer close to Vasil Bozhkov, who was hiding in Dubai, was detained. According to unofficial information, this is the former head of Bozhkov’s security. One of his transgressions was that he photographed a high-ranking prosecutor, and the photo was used by Bozhkov for the Facebook attacks on the authorities.

An office of a security company at 38 Cherkovna Street, guarding the gambling boss before he fled to the UAE, was also attacked.