Published by Chief Instructor on November 3, 2018 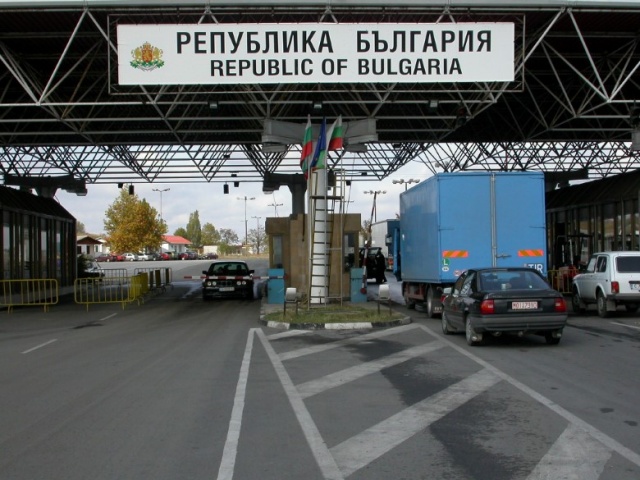 The three men arrived in a bus and were detained in the police department in Svilengrad. In the course of the investigation, they were identified as Iranians aged 21, 28 and 32. Swift proceedings have been initiated. The illegal immigrants were sent to Lyubimets for temporary accommodation.