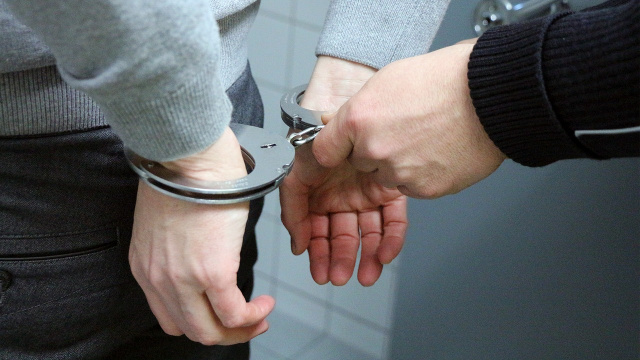 The Specialised Prosecutor’s Office and the Directorate for Combatting Organised Crime disrupted an organized crime group on trafficking and sexual exploitation of women, Deputy Chief Prosecutor Ivan Geshev said at a briefing at the Court of Justice on July 29.

The organized crime group was involved in the trafficking of migrants and the exploitation of women. It transported migrants through the interior of the country to Vidin, from where, with fast and luxury motorboats, they transferred them to the Romanian bank of the Danube, where they were handed over to local traffickers.

Geshev explained that yesterday the authorities detained a car with 9 migrants, 3 of whom are children, 3 women, 3 are elderly men. 7 of them are of Iraqi origin, two are Iranians. Some of the members of the group were detained on Danube Island, where they were having a party. Boats of Border Police were used for the detention. The celebrations somehow ended up sad.

The prosecution has enough evidence that it was this group that ordered the failed arson of the police station in Vidin a few months ago, after which two of the potential perpetrators were detained.