Published by Chief Instructor on September 21, 2022 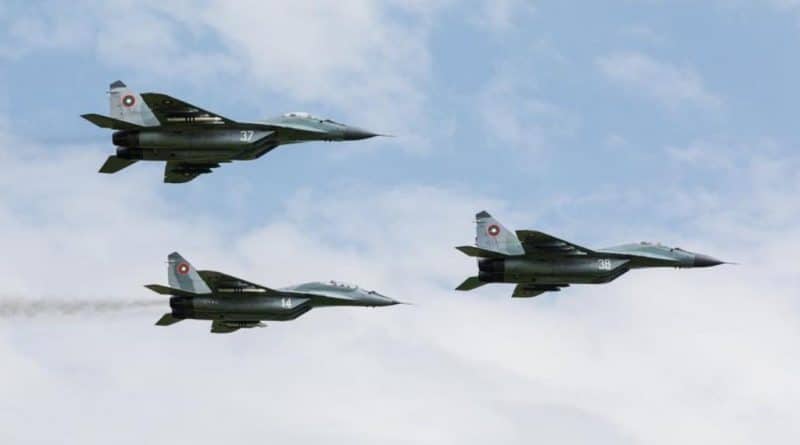 MiG-29 and L-39 ZA military aircraft were scheduled to fly over Plovdiv on September 21 to land at the city’s airport because they are being temporarily transferred while large-scale construction work will be underway at Graf Ignatievo air base, the Air Force announced.

Graf Ignatievo’s runways and other infrastructure at the air base are being upgraded to accommodate the Bulgarian Air Force’s new US-made F-16s, due to arrive in 2025.

The Air Force said that it was possible that there would be loud noises between 10.30am and 1pm on September 21 as the aircraft make their way to Plovdiv Airport.

All safety requirements would be strictly observed during the scheduled flights, the Air Force said.