Bulgaria – Traffic Accidents in the Summer Increase by 20%

Published by Chief Instructor on July 3, 2019 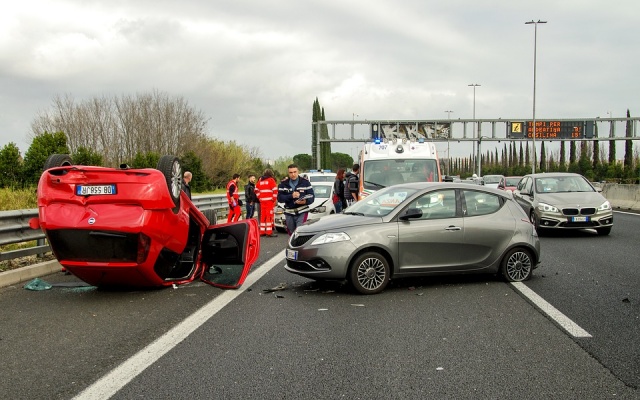 ,,On average, by 20%, road accidents increase in July and August compared to the other months of the year. Therefore, it is very important now to emphasize the attention of people to be more careful and tolerant on the road.” This was announced by the Chair of the State Agency for Road Safety Malina Kroumova during the presentation of the results of the SDIndex second edition (Safe Drive Index).

The study, supported by several institutions, aims at introducing a national index for identifying risks in the behavior of motor vehicle drivers in Bulgaria.

“More than 56,000 Bulgarian drivers have joined the survey this year, indicating that there are thousands of drivers in Bulgaria who want to be active in shaping road safety policies and eliminating the risky circumstances of the road,” Malina Krumova said.

In her words, several factors are driving road safety – infrastructure, vehicles, control, training and driver behavior. “The institutions have taken a number of actions aimed at reducing victims and preventing them,” she added.

The chairman of the state agency also commented on the survey data, according to which the majority of drivers appreciate themselves as careful and strict drivers.

“Unfortunately, this indicates that we rarely look for the mistake in ourselves, which makes us less tolerant. The truth is that we all are wrong, and only if we realize this we can change our behavior on the road, “Malina Krumova also said.

She expressed the hope that, thanks to such initiatives, these attitudes of the drivers will also change.

The organizers of the initiative underlined that this year the study also includes truck and bus drivers. For the first time, it is also fully online, which, in their view, has helped to be much more massive and the answers received more honest and objective. The biggest goal for them is together with the institutions to find ways to change driver behavior.