Bulgaria Suspends Visas for Russians with Property in Bulgaria and for Tourists from Russia – Novinite.com – Sofia News Agency

Published by Chief Instructor on August 6, 2022 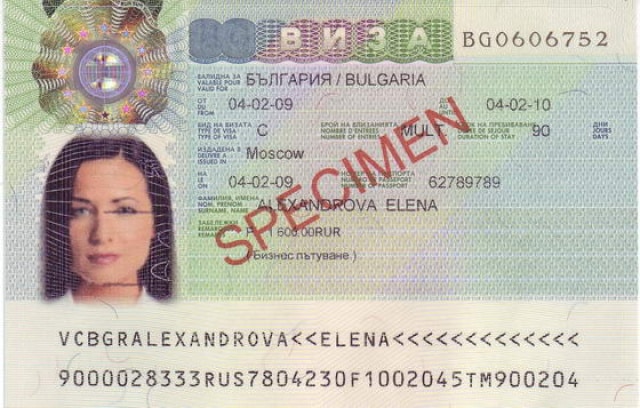 Bulgaria will stop accepting documents for tourist visas for citizens of Russia, RIA Novosti reported, citing the Association of Tour Operators of Russia (ATOR). The measure applies to both tourists and property owners in Bulgaria.

“According to the tour operators, the Bulgarian consulate in Moscow has notified them of the temporary suspension of accepting documents for tourist visas, as well as for visas for property owners, ‘in view of the emergency situation that has arisen,'” says the announcement of our diplomatic representation.

Our consulate in Moscow explained to the Russians that the reason for the suspension of visas was the declaration on August 5 of 14 employees of the diplomatic missions and consular services of Bulgaria in Russia as persona non grata.

The association notes that it is not known how long the pause in the visa process will last. “Sources of the ATOR newspaper report that the Bulgarian side will look for opportunities to renew the issuance of visas in Russia,” ATOR added.

Yesterday, the Russian Foreign Ministry notified Bulgarian Ambassador Atanas Krastin about Moscow’s response to the restrictions on the work of Russian diplomatic institutions in Bulgaria. 14 employees of the embassy and consular services of Bulgaria in Russia have been declared “persona non grata”. Previously, Sofia announced that it imposed similar measures against 70 employees of Russian institutions abroad, to whom the Bulgarian authorities attribute work for the special services under the guise of diplomatic activity.

Source: Bulgaria Suspends Visas for Russians with Property in Bulgaria and for Tourists from Russia – Novinite.com – Sofia News Agency