Published by Chief Instructor on December 30, 2022 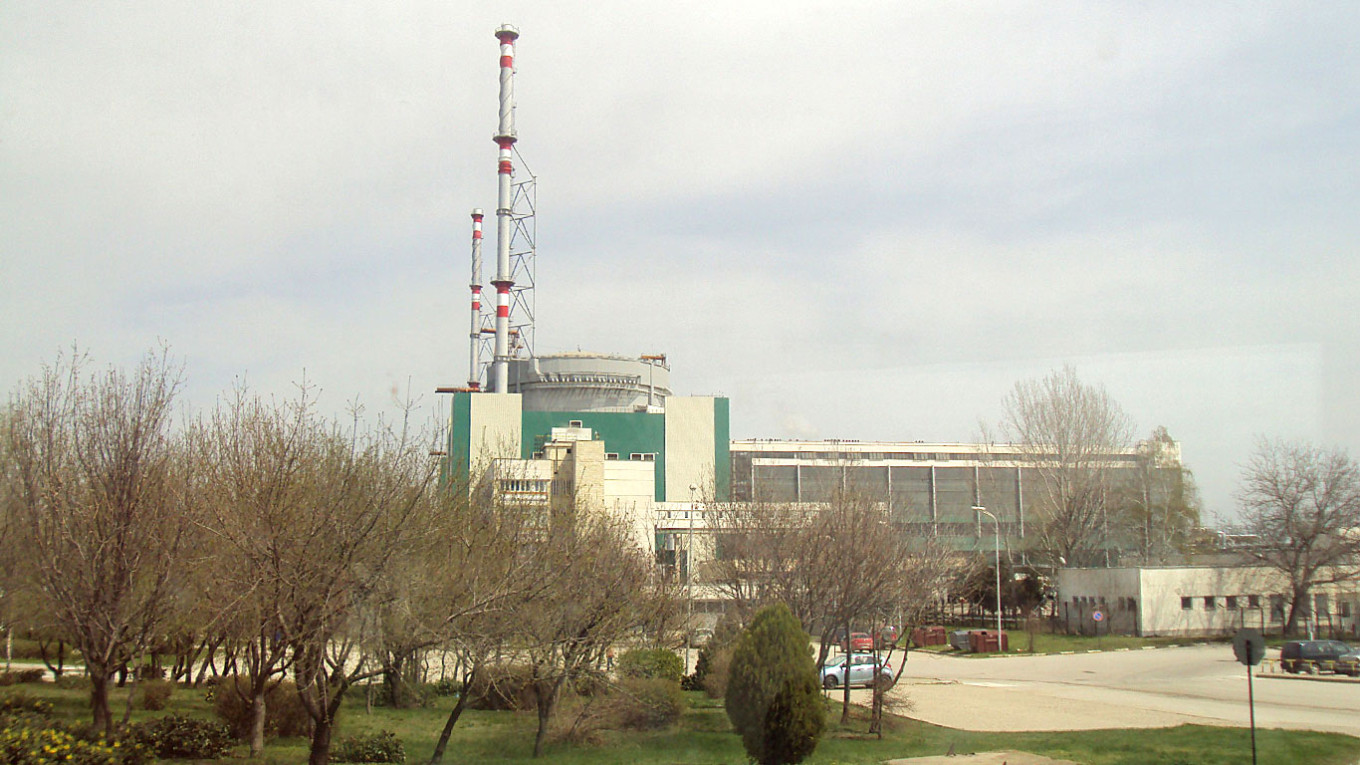 Bulgaria’s sole nuclear power plant signed a nuclear fuel supply deal with a French firm on Friday in an effort to end its reliance on deliveries from Russia in the wake of Moscow’s invasion of Ukraine.

The state-owned Kozloduy plant on the Danube river currently relies on Russian fuel for its two Soviet-built 1,000-megawatt reactors.

Last week, Kozloduy signed a similar contract with Westinghouse Electric Sweden to deliver nuclear fuel for its other operational reactor, unit 6, from 2024.

With the two agreements in place “we have achieved full diversification of nuclear fuel deliveries” for Bulgaria’s only nuclear power plant, acting Energy Minister Rosen Hristov said at the signing ceremony.

“The aim is security of deliveries and safe operation,” he added.

Westinghouse’s nuclear fuel has yet to be approved for use by Bulgaria’s Nuclear Regulatory Agency.

However, Framatome’s fuel is identical to the one currently used in Kozloduy as it is being produced under license from the nuclear unit of Russia’s Rosatom, Tvel.

Bulgaria’s current contract with Tvel expires in at the end of 2025.

Kozloduy supplies over a third of Bulgaria’s power and is a major exporter of electricity to the rest of the Balkans, prompting the plant to find an alternative to Russian nuclear fuel deliveries in order to ensure its continued operation amid the war in Ukraine.