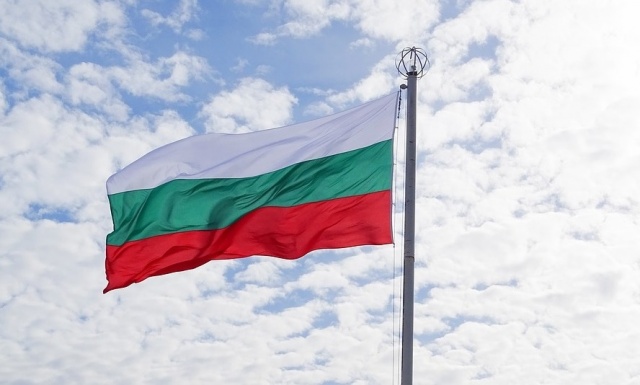 In the Global Peace Index for 2017, the country is placed in the 28th place, with nearly 90 positions before the United States, Deutsche Welle said.

The Global Peace Index is produced annually by a group of international organizations and experts coordinated by Sydney University and the British Economist Magazine.The first study in 2007 was backed by such key figures of the international peace movement as the Dalai Lama and Archbishop Desmond Tutu.

Experts asses each country by a five-point system and a total of 24 criteria. For example: the number of wars inside and outside the country, the number of victims in wars, relations with neighboring countries, political stability, human rights, terrorism, arms import and export, and the number of the army. Another set of criteria explores in depth the peace in individual countries.

These criteria are particularly interesting for countries like Bulgaria: the number of homicides in the country, the level of violent crime, the number of prisoners, and the number of police forces.The country is ranked as one of the most peaceful and peaceful among 163 countries surveyed.Iceland is No. 1, Syria is the last one.

Source: Bulgaria is Among the Top 28 countries in the World in Regards to Peace and Safety – Novinite.com – Sofia News Agency