Published by Chief Instructor on January 8, 2020 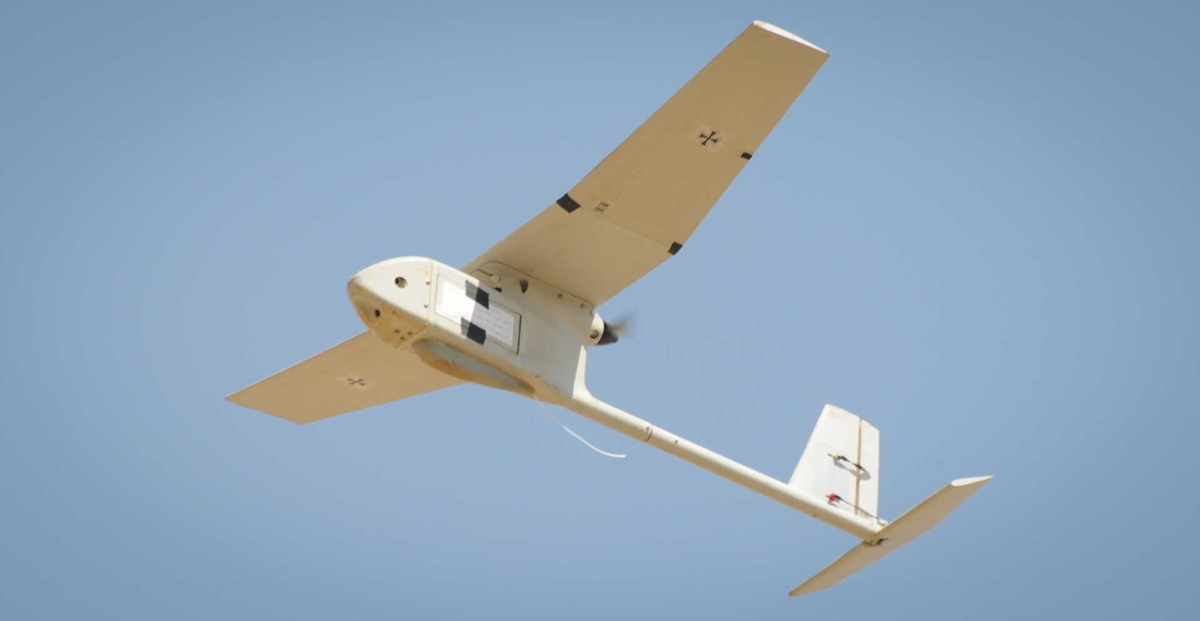 Bulgaria’s Ministry of Defence has written to 24 companies in the country and abroad, inviting them to bid to supply 22 drones for use by the military for tactical reconnaissance.

The estimated value of the deal is 25 million leva (about 12.7 million euro) including value-added tax, and is made up of two lots.

The first lot involves the supply of 12 mini drone systems, with delivery of the first four in 2020 and the rest by the year 2024. Spending on this lot is estimated at 10.8 million leva, including VAT. Of this batch, two should have a maximum range of 120km.

The second lot is for two unmanned small flying systems, at an envisaged price of about 14 million leva including VAT, with delivery for the first in 2020 and the second in 2021.

The companies approached include ones in Bulgaria, Israel, the United States and various parts of Europe. Some of the companies previously have participated in other military modernisation projects in Bulgaria.

The deadline for the submission of bids is mid-February 2020. The main criteria for the choice of winning bidder will be price and warranty.

The project involving the acquisition of F-16 fighter jets for the Bulgarian Air Force envisages a tie-in with drone production, but there is no clarity on this yet.

The Dutch government is considering transferring some of its surplus F-16s to a NATO ally so that the latter can in turn provide its MiG-29s to Ukraine. According to EW Magazine, The Hague is considering Read more…