Bulgaria has the most dangerous roads in Europe… Fact! Do you know what to do to save a life in a Road Traffic Accident (RTA)? 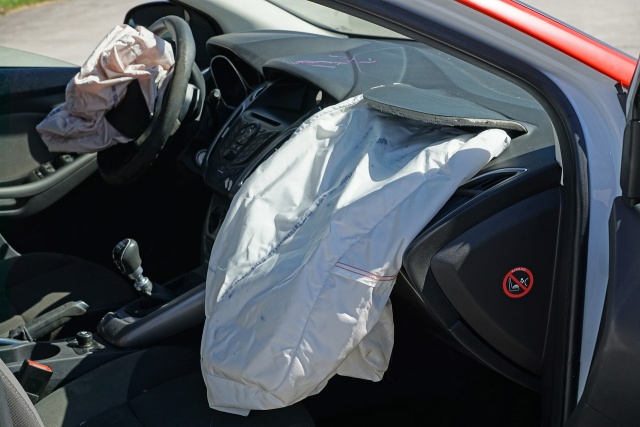 From The Range Master:
In some parts of Bulgaria, you have three times the chance of the EU average in being involved in a major traffic accident. However, when surveyed, only 20% of Bulgarians said they would consider intervening in a road traffic accident with less than 10% saying they would have some idea of what to do to help a casulaty.

For a country that most would agree is a “First World, European Democracy” , these statistics shouold be a source of national shame.
_________
Original Story:

There are 21 regions in the European Union where road accident mortality exceeds 100 per 1 million. Two Bulgarian areas also belong in the five most dangerous areas for driving, one of them being the leader in this indicator. In Northwest Bulgaria 153 people die at 1 million.

The figures are from Eurostat and refer to 2016. The average fatality rate in the EU is 50 per 1 million.

After North West Bulgaria ranks the Portuguese province of Alentejo with 142 dead per million. The Belgian region of Luxembourg, with 138 dead, and the southern part of Greece, which covers the large number of islands in the area with 134 per million deaths. Fifth place is the Bulgarian North Central region with 132 dead per million.

These are the only five areas where road accident mortality exceeds 125 people per million.

The fewest casualties are in the region of the Austrian capital Vienna. There, only 10 people per million died after car crash in 2016.

Source: Bulgarian Region is the EU Leader in Road Accident Casualties, Another One is in the Top Five – Novinite.com – Sofia News Agency