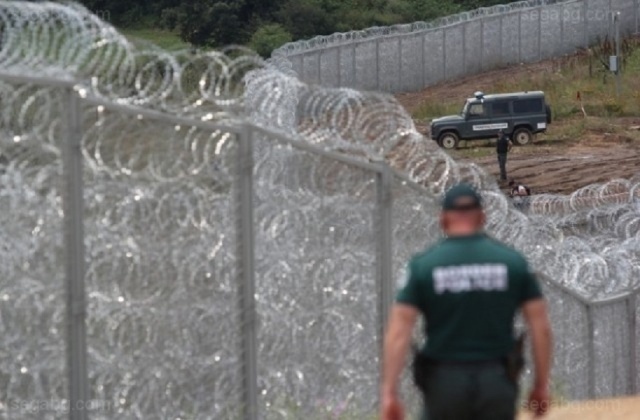 The Bulgarian State Agency for National Security (SANS), the country’s counterintelligence and counterterrorism service, deported 95 foreigners in 2018, according to its annual report released on Thursday, reports Xinhua.

Fifteen of those expelled were associated with terrorist activities, the report said.

Another two were deported on the grounds of their alleged involvement in foreign special services’ activities, as well as in activities detrimental to Bulgaria’s national security, the report said.

SANS has also conducted interviews with 1,685 foreigners who illegally entered Bulgaria. Seventy-eight of them were found to represent a potential risk to national security, and their stay in the country was not allowed.

The report also said that in 2018 no information was received by SANS on preparation or perpetration of terrorist acts in Bulgaria.