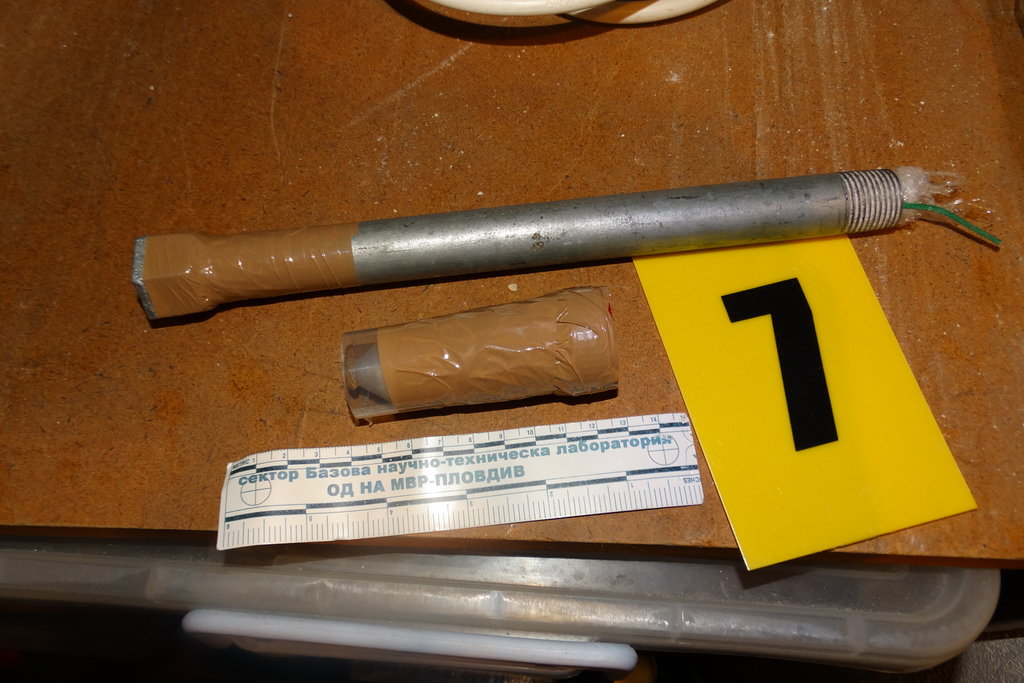 SOFIA, Bulgaria — Bulgarian officials said on Saturday that they had arrested and charged a 16-year-old student who had been radicalized by the Islamic State with planning a terrorist attack.

The Islamic State had recruited the teenager, who is from Plovdiv, in a process that started over social media, Deputy Prosecutor General Ivan Geshev said Saturday at a news conference in Sofia, Bulgaria’s capital.

“This is a classic example of recruitment and radicalization of an individual, in this case an underage person,” he told reporters, describing the case as a “personal tragedy.”

Local news media reported that the youth, who has not been named, planned to attack Plovdiv, Bulgaria’s second-largest city, but prosecutors would not comment on the location. Plovdiv, known for its Roman-era ruins and Mediterranean climate, is a popular tourist destination for Bulgarians and foreigners alike, and has been in a flurry of activity this year as European Capital of Culture.

The suspect was charged with terrorism but released to his family. He is to receive psychological counseling.

Bulgaria, among the poorest members of the European Union, has been far from the Continent’s centers of recent terrorist activity. But in describing the teenager’s recruitment, officials painted a familiar tale of radicalization by the Islamic State, also known as ISIS, one that has allowed it to build a network of fighters and carry out attacks around the world.

It started over social media and then moved to Telegram, an encrypted messaging service, the prosecutor said. He did not elaborate on the exchanges between the ISIS recruiter and the Bulgarian student.

A tip from relatives of the teenager led the police to search two sites he frequented. There, they seized improvised explosive devices in different stages of readiness and bomb components, along with what officials described as an Islamic State flag and reading materials.

One of the devices was a pipe bomb of a sort previously used in plots in the United States, prosecutors said. A man inspired by the Islamic State used a similar bomb in Times Square in New York in 2017, injuring only himself, and the same type of device was sent in parcels to senior Democrats, donors and journalists last year. 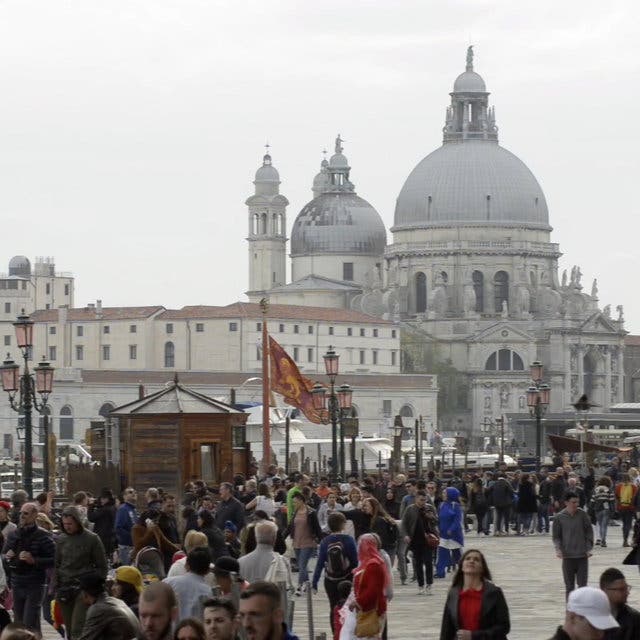 Put Off by Venice’s Crowds? Try the Oasis Next Door 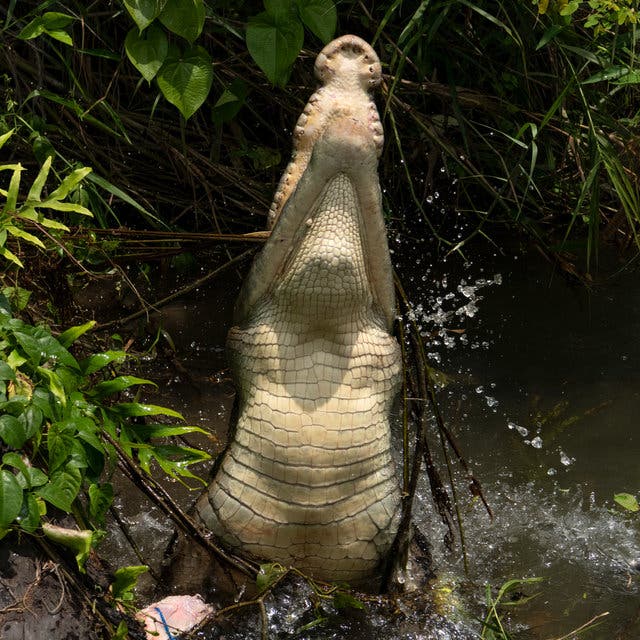 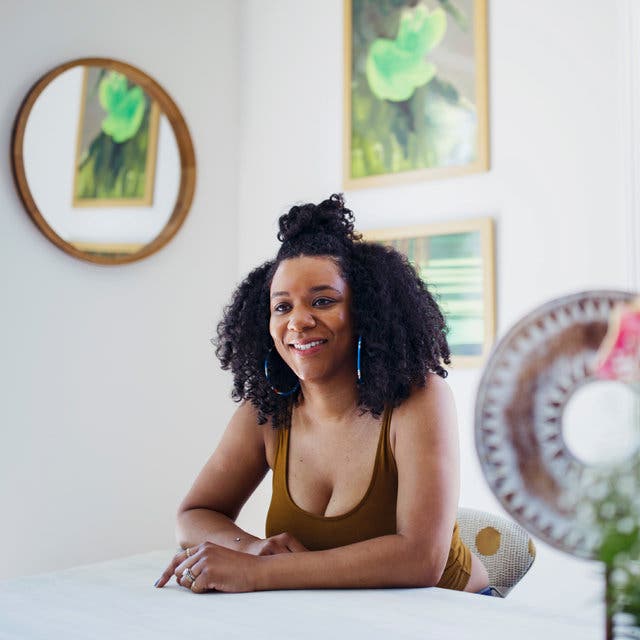 For These Women, a FIRE That Burns Too Male and Too White 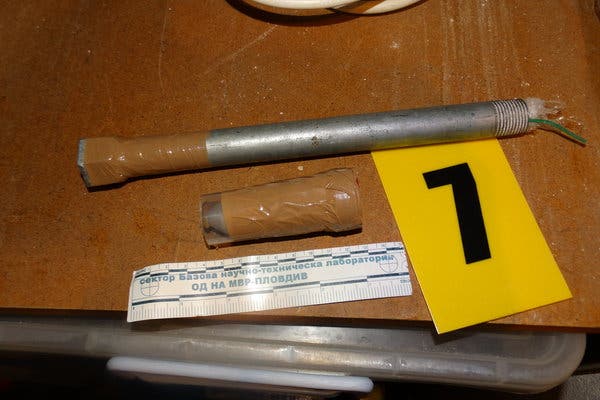