Bulgaria and Northern Macedonia Will Work Together Against Corruption – Novinite.com – Sofia News Agency

Published by Chief Instructor on October 24, 2019 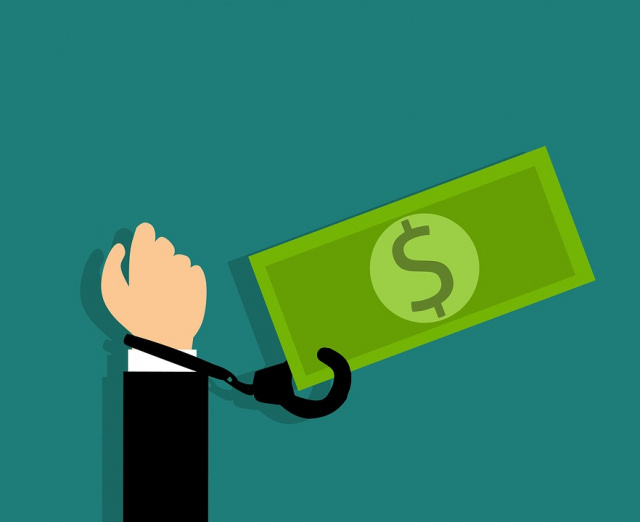 Bulgaria and Northern Macedonia must work together to create an environment of intolerance for corrupt practices. The interior ministers of the two seniors, Mladen Marinov and Oliver Spasovski, said this.

Consideration is also being given to creating a single number for both neighboring countries, to which citizens report corruption in state structures.

The ministers took part in another stage of the partnership project “Stay Clean, Say NO to Corruption“, which was held at the Stanke Lisichkovo border checkpoint.

Minister Marinov also said that the effect of this project would be more evident when more signals from citizens began to be received on the telephone line.

He stressed that the signals were being triggered immediately, resulting in many cases of corruption being detected and prevented.