Published by Chief Instructor on September 8, 2022 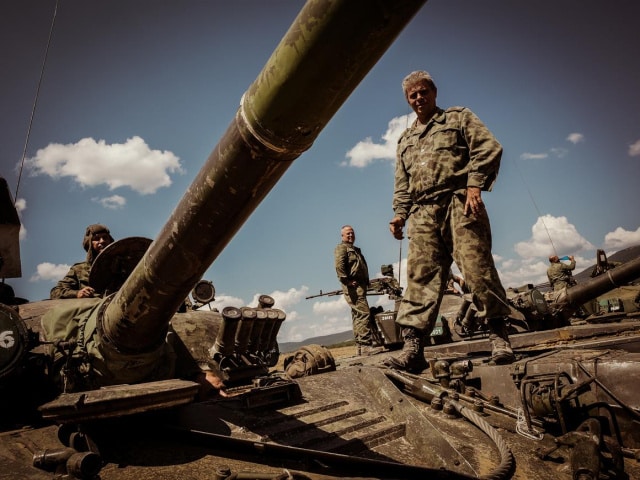 The Bulgarian and US Armies are hard at work setting up a new NATO multinational battlegroup.

After Russia’s brutal invasion of Ukraine in February 2022, Allies agreed to strengthen the existing NATO battlegroups in the Baltic states and in Poland, and to establish four new multinational battlegroups in Bulgaria, Hungary, Romania and Slovakia to reinforce Allied deterrence and defence. In Bulgaria, a team of advisors from the US Army’s 4th Security Force Assistance Brigade (SFAB) is helping set up the new multinational battlegroup. Drawing on years of experience, they’re working alongside the Bulgarian 42nd Mechanised Battalion and a company of infantry from the US Army’s 3rd Armoured Brigade Combat Team to establish the group’s standard operating procedures. During the annual Bulgarian-led Exercise Platinum Lion 22, the soldiers had the chance to test their ability to work together by executing a battalion-sized joint operation. Infantry from the British Army’s Royal Irish Regiment also participated.

According to the SFAB soldiers, relationships and trust play a key role in building a battlegroup, especially at a time when European security has been transformed by a war on the continent.

In October, the Italian Army will assume command of the NATO battlegroup as the framework nation. Albania and the United States will contribute forces, with more nations expected to join.