Published by Chief Instructor on November 25, 2022 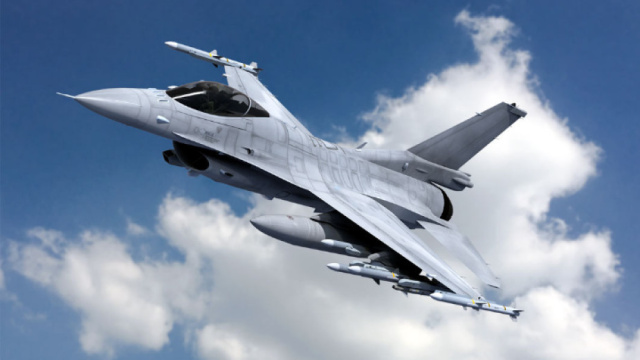 The Bulgarian Parliament ratified in the first reading the agreement between Bulgaria and the Federal Reserve Bank of New York to open an account through which the eight new F-16 Block 70 fighter jets will be paid under the contract concluded on July 15 with the United States.

In addition to the aircraft, the order includes munitions, Air Force training equipment, maintenance and spare parts for $1.2 billion over 10 years.

The grace period is proposed by the US government. After the entry into force of the ratification act, the Secretary of State must notify the United States Government of the implementation of national procedures.

The contract does not provide for compensation for lost profits. Any disagreement will be resolved through intergovernmental consultations.

The ratification of the contract was supported by the deputies of GERB, “We Continue the Change”, “Democratic Bulgaria”, “Bulgarian Rise” and DPS. The Bulgarian Socialist Party and “Vazrazhdane” voted against, and 7 MPs from WCC abstained.