Published by Chief Instructor on December 17, 2022 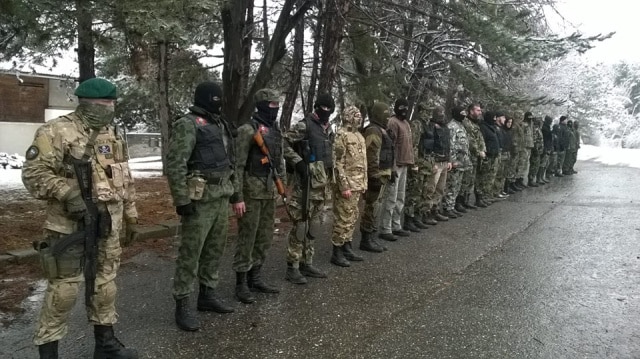 The Sofia City Prosecutor’s Office is investigating a possible crime against the Republic of Bulgaria, the prosecution announced.

The object of the inspection is the Military Union – Bulgarian National Militia “Shipka” (BNO Shipka/БНО Шипка), which was reported on 12.12.2022 as carrying out anti-state activities.

The report of a committed crime of a general nature was randomly distributed to a prosecutor from the Sofia City Prosecutor’s Office.

On 13.12.2022, the supervising prosecutor by decree assigned the State Agency “National Security” (SANS) to carry out an investigation into the case.

After completion of the inspection, the supervising prosecutor will assess whether there is sufficient evidence of a crime committed, according to the Sofia City Prosecutor’s Office.

On the Facebook page of the paramilitary union in question, a video was uploaded with a man named Vladimir Rusev, who called on the militia’s supporters to prepare for important events of an international scale, including the suspension of Facebook and advising them to download the Telegram channel on their phones to stay informed in time for an approaching apocalypse. Rusev himself is in a military uniform with a tag with his name and blood type, under it is an eagle badge with the Russian flag, and the video is against a geographical map.

Citizens are also urged to report violations committed by “any bastard” – deputies, ministers, prosecutors, etc., to photograph and copy documents if they have the opportunity and work with them, and to send them to the organization, “because soon there will be retribution“.

Source: A Pro-Russian Paramilitary Formation in Bulgaria is being Investigated for a Crime against the Republic – Novinite.com – Sofia News Agency