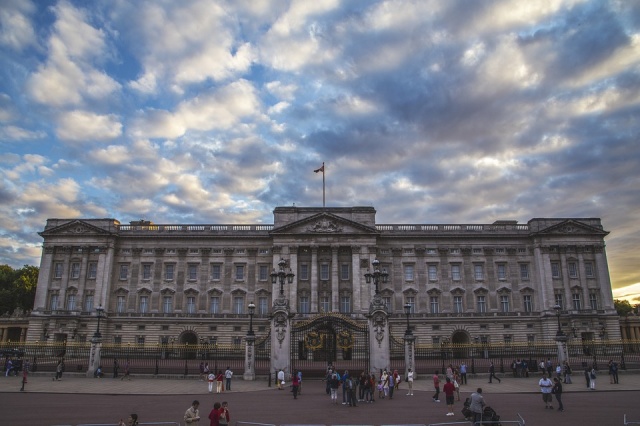 A man has attacked two British policemen near Buckingham Palace with a knife, world agencies said.

The man is arrested for causing bodily injury and attacking police officers. The law enforcement officers are slightly injured. According to reported data around 20.35 local time police tried to detain a man holding a knife on Mall Street, which is located near Buckingham Palace.

“Two police officers were injured during detention,” the police said. It all happened on the Mall street that connects Buckingham Palace to Trafalgar Square. The place is popular among tourists visiting the British capital, and there are many people in the summer at any time. There are no injured citizens. Policemen who were injured have been provided with on-site medical care, and no hospitalization has been required. London counter terrorism Department (Scotland Yard) took the investigation.