Published by Chief Instructor on March 25, 2022 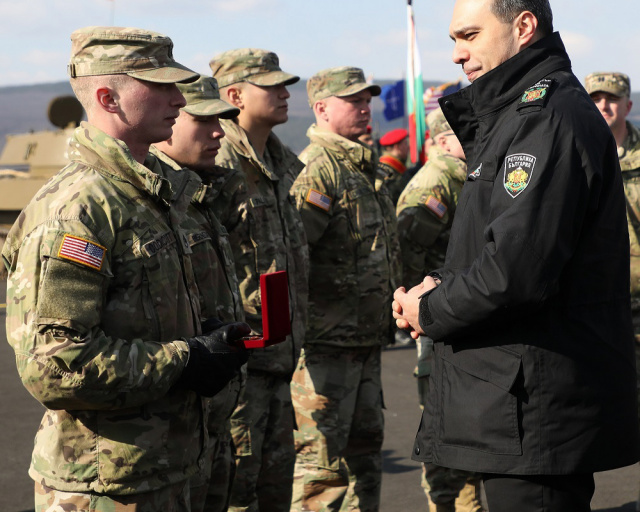 Bulgaria expects American, British and Italian soldiers to join the Bulgarian battalion under NATO. On Saturday, a joint briefing between Prime Minister Kirill Petkov and US Secretary of Defense Lloyd Austin revealed that the United States will provide a Stryker company. Yesterday, from Brussels, Prime Minister Kiril Petkov announced that more than 150 British servicemen will join the Bulgarian battle group. He added that talks are currently underway with Italy.

NATO Approved the Deployment of a Battalion battle Group in Bulgaria 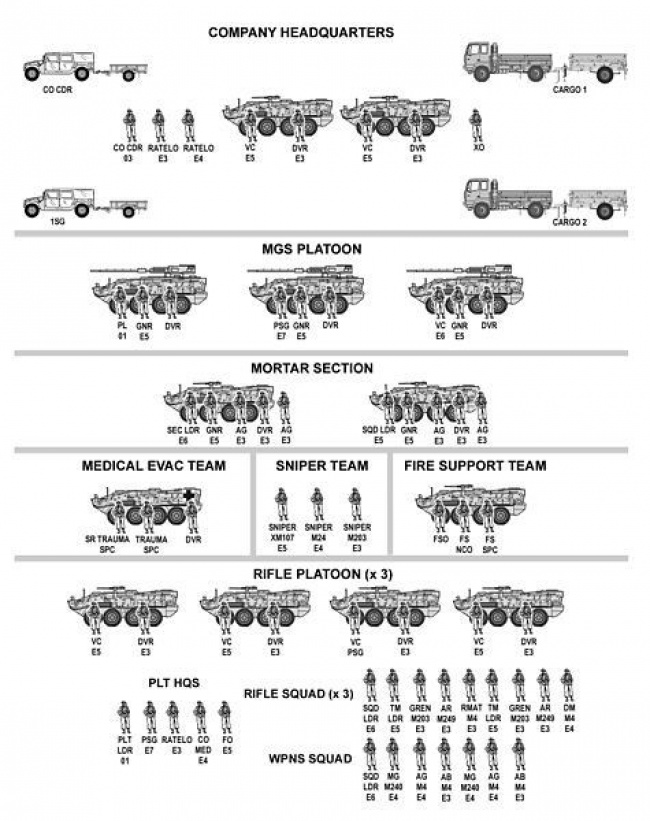 The usual composition of an American company can also reach 150 people.

Currently, according to the schedule published on the NATO website, the Bulgarian battalion numbers 900 people and the presence of American soldiers has been noted. However, the same number was announced a week ago and according to OFFNews sources, this is the number of Bulgarian soldiers.

The Bulgarian army does not have modern anti-tank, anti-aircraft, air defense and other weapons necessary for modern warfare and it is expected that the allies will provide them. Bulgaria expects the battalion to be commanded by a Bulgarian officer. 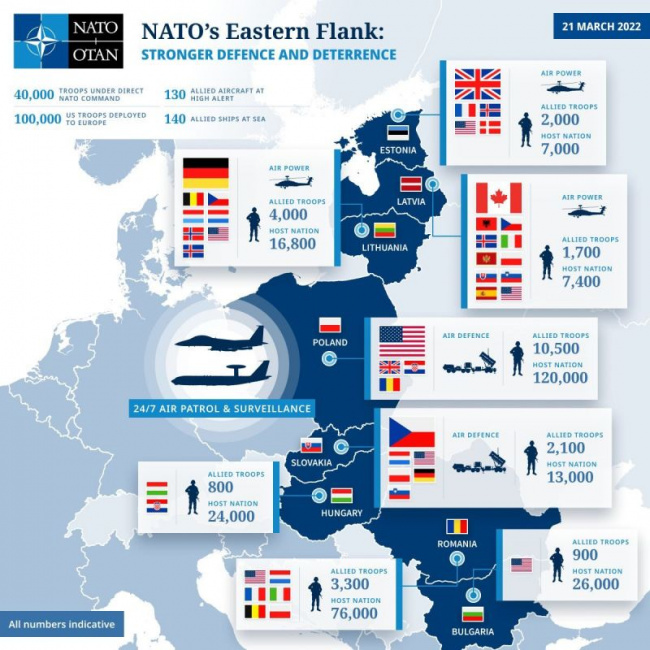 At an emergency meeting in Brussels yesterday, NATO leaders agreed to strengthen their eastern flank in the context of Russia’s war against Ukraine, and warned Moscow not to use chemical weapons in fighting there and China not to support Vladimir Putin’s aggression.

There will be four alliance battle groups in Bulgaria, Hungary, Romania and Slovakia. So far there are no details about the number and composition of these units, as well as under whose command they will be.

There are such international forces in Poland and the Baltic republics, numbering about 1,000 and over, led by Britain, Canada, Germany and the United States. They are independent rapid action units and have ground, reconnaissance, artillery, engineering and other elements.

“We remain united and determined in our determination to oppose Russian aggression, to help the government and people of Ukraine and to protect the security of all allies,” a joint statement said after a meeting of national leaders of the 30 member states. NATO, in Brussels.