52 Traffickers Arrested Since Beginning of the Year 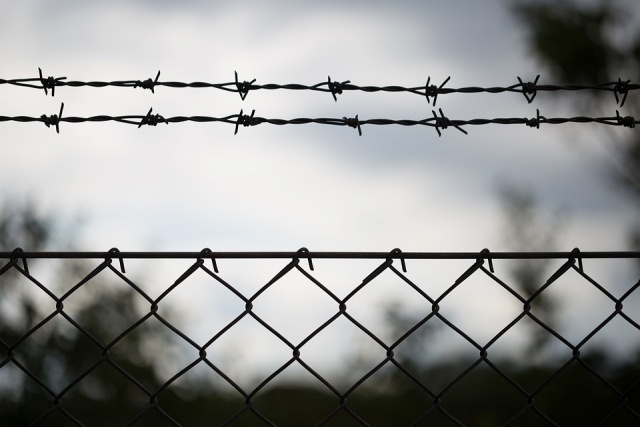 Since the beginning of the year, Bulgarian security services have detained 52 traffickers of illegal migrants, reported BNR.

This was announced bt the head of Border Police Chief Commissioner Svetlan Kichikov before bTV. He specified that there were ”2054 illegal attempts to cross the border” in the same period.

Last year there were 19,147 attempts to cross the border for the same period, and those who were detained were less than 400, Kichikov added.