Since the War in Afghanistan kicked off after the September 11th Attacks in 2001, there has been a trend by governments to employ private contractors wherever possible to release regular troops up for the task of warfighting. To that end, the last decade and a half have seen the rise of a multi-billion dollar industry dominated by PMCs (Private Military Contractors) and PSCs (Private Security Companies) who have grown rich doing the jobs the regular armies didn’t want to or simply couldn’t. 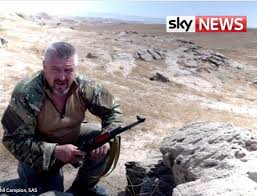 The result is a thriving industry in Hostile Environments known as The Circuit and covers almost all hostile environments on earth and although the industry has grown and the rock-star-pay of a decade ago may be unrealistic today, there is still a  strong demand for well trained ex-military types to take well-paid contracts in locations such as Iraq, Afghanistan and Syria.

It is also worth pointing out that the scope of CP work is not just in hostile environments and war zones. There is still strong demand for Corporate or Executive Close Protection Officers to work in their home countries in Europe. This requires a whole separate skill set that many ex-military types need to perfect (including soft skills such as customer service) and there is often little difference in pay when you compare hostile to executive sides of the industry. 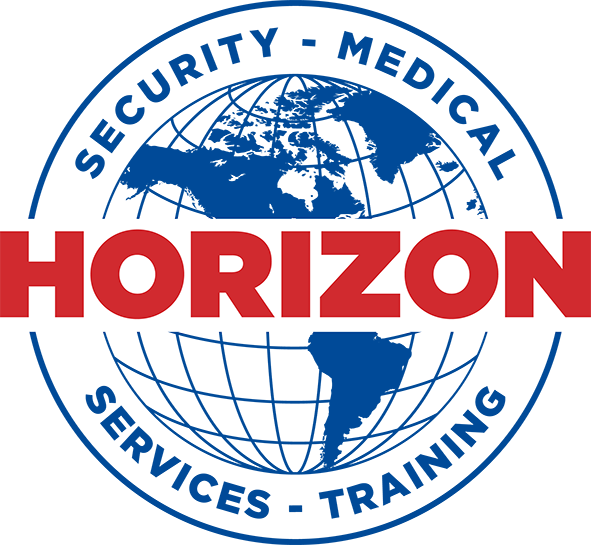 The majority of our current CP training is delivered by British company Horizon who is widely regarded as the market leaders in Europe and are the “go-to-guys” for major PMC/MSCs who want to recruit a high standard of CPO how have been trained by specialist British instructors with decades of experience to share. Horizon provides SIA Level 3 certification and the majority of their course also include MIRA & FPOS I qualifications as well.

To say a Horizon CP Course Report could make or break your career on the Circuit is simply an understatement.