Published by Chief Instructor on January 9, 2020 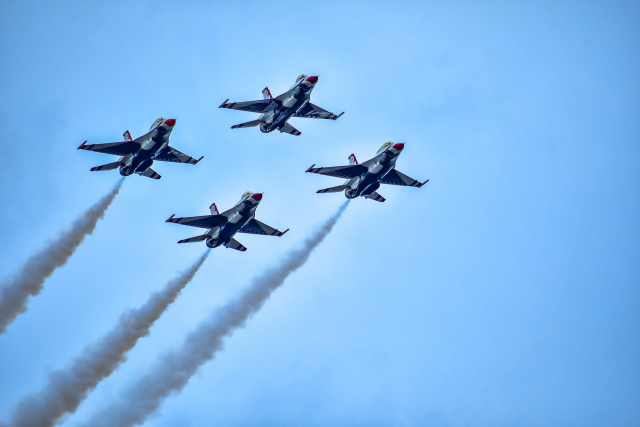 Bulgaria’s defense spending rose significantly in 2019 – by 125%, according to a report released by the information-analytical agency Jane’s, world agencies and BTA reported.

Exprets explained that the reason for the rise is the payment for the eight F-16 planes which was made back in August.

“This result is largely due to the increased defense spending of European countries,” Janes’ experts said. According to the report, the rise in global defense spending in 2019 slowed to 1% versus 6% in 2018.

“While most regions have experienced a decline, spending by European countries in this area has grown by 5.2%. Moreover, six of the ten biggest increases in defense budgets in 2019 are from European countries,” analysts said.

According to Jane’s global defense spending will increase by 1.5 to 2 percent each year over the next decade.