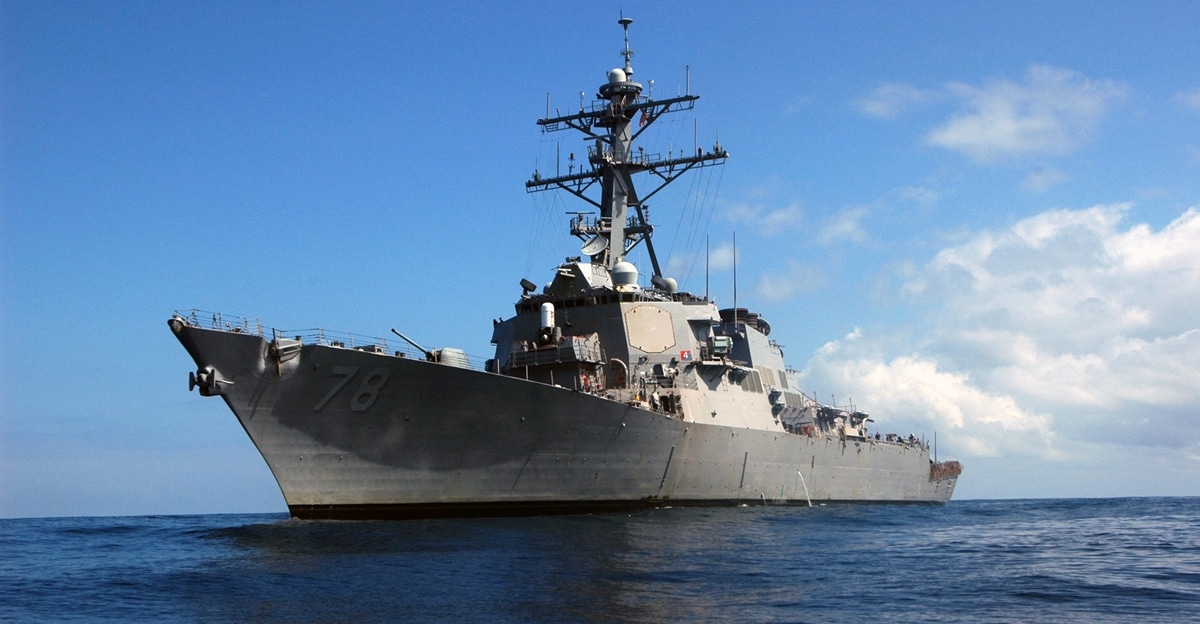 The Arleigh Burke-class guided-missile destroyer USS Porter began its northbound international strait transit en route to the Black Sea on June 17, to conduct maritime security operations and enhance regional maritime stability, combined readiness, and naval capability with US Nato allies and partners in the region, the US Navy said.

While in the Black Sea, and with the support of partners and allies, Porter will remain safely at sea, focusing on operational requirements and executing national tasking during the Covid-19 response, the Navy statement said.

“Porter’s presence in the Black Sea is crucial to building a secure maritime environment and ensuring freedom of navigation,” the statement quoted Porter’s commander officer Commander Craig Trent as saying.

“Porter and her crew look forward to operating in the Black Sea alongside our allies and partners in support of mutual maritime interests in the region.”

The ship’s operations in the Black Sea will strengthen interoperability with Nato allies and partners and demonstrate the collective resolve to Black Sea security, the statement said.

Porter, forward-deployed to Naval Station Rota, Spain, is conducting naval operations in the US. Sixth Fleet area of operations in support of US national security interests in Europe, the statement said.

“The US Navy routinely operates in the Black Sea consistent with international law, including the Montreux Convention,” it said.

Ex-Chief of Pentagon: US Should Deploy More Troops in Bulgaria and Romania – Novinite.com – Sofia News Agency

Former Secretary of Defense Mark Esper says the United States should deploy more troops along the Black Sea in Bulgaria and Romania to deter potential aggression from Russia as tensions between Moscow and Washington heat up. Esper, now a fellow at Read more…

Bulgaria will host and share in a series of multinational military exercises in 2021 so as to enhance its armed forces’ operational capabilities, the Bulgarian Defence Ministry said in a press release on Monday. Between March Read more…

Defense Minister Admiral Emil Eftimov will participate in the solemn ceremony dedicated to sending off the 42nd  Bulgarian military contingent designated to participate in train, advise and assist Resolute Support NATO mission in Afghanistan. The ceremony will take place in Vasil Read more…