Published by Chief Instructor on December 4, 2022 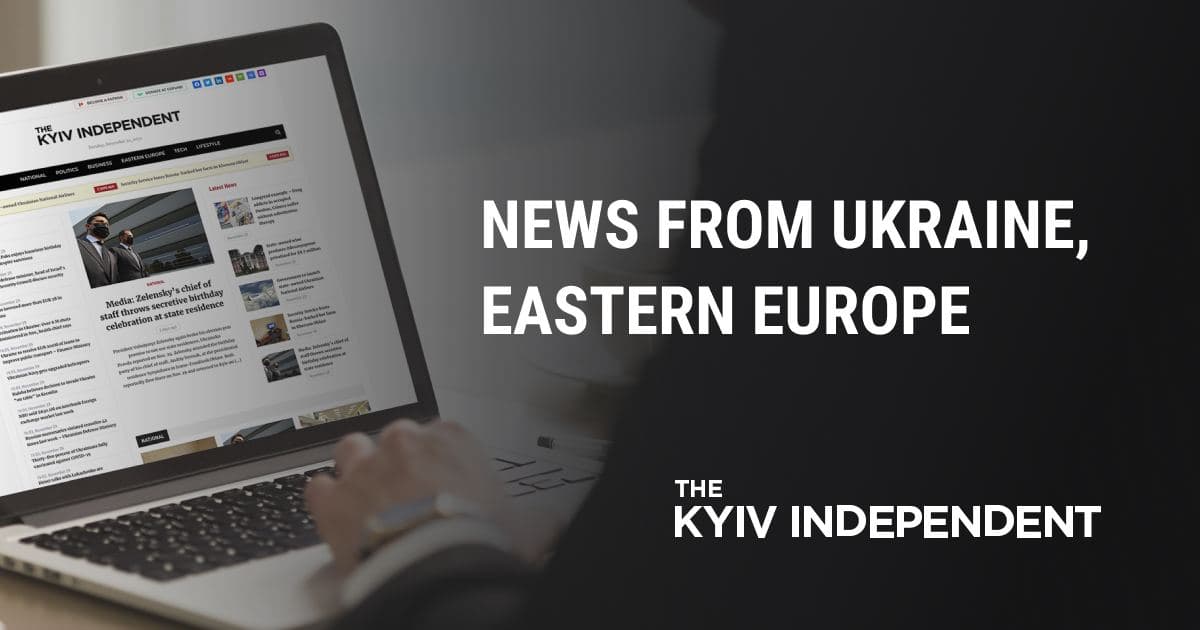 Ukrainian Naval Forces reported on Dec. 4 that Russian troops had used Soviet-made K-51 tear gas grenades against Ukrainian soldiers fighting in the east of the country.

The use of chemical and biological weapons in war is prohibited by the 1925 Geneva Protocol.

According to the navy, Russian troops drop K-51 grenades on Ukrainian defenders from drones.

“To protect themselves from the strong irritant effect of the prohibited ammunition, the marines held their positions wearing chemical protective gear,” the military said.