Published by Chief Instructor on September 13, 2018 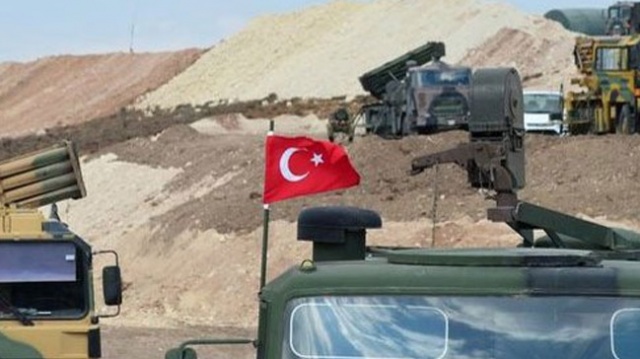 Reuters, Ankara. Turkey is reinforcing its military posts inside Syria’s rebel-held province of Idlib, Turkish and Syrian rebels sources say, seeking to deter a government offensive which it says would unleash a humanitarian disaster on its border.