Published by Chief Instructor on January 12, 2021 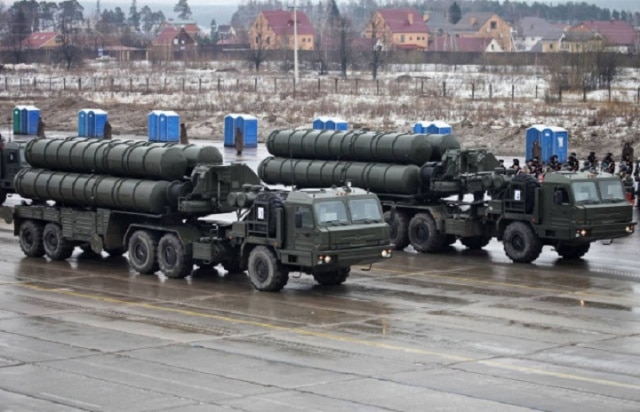 “We have a basic agreement on the supply of the second batch of the Russian S-400 system, and there are some technical issues regarding transport operations,” Ismail Demir said in a television interview earlier this week. “Ankara is also interested in proposals to purchase Patriot and Eurosam air defense systems,” he said.

Russia and Turkey signed a deal for the supply of S-400 anti-missile systems for Ankara in 2017.

Turkey‘s decision to purchase Russia’s S-400 ground-to-air missile systems provoked a sharply negative reaction from the US and NATO. The U.S. has not given up its attempts to force Turkey to abandon Russian air defense systems. In October 2020, Turkish President Recep Tayyip Erdogan said Ankara would not give up the S-400 systems despite US pressure. He also rejected threats of sanctions and suggested that the US should finally stop threatening Turkey and try to impose sanctions for real.

In mid-December, the U.S. imposed sanctions on the Turkish military procurement agency.

Bulgaria’s Interior Minister: Only isolated attempts at illegal crossing of border with Turkey

Additional gendarmerie have been deployed at Bulgaria’s border with Turkey, given the increased attempted movement of migrants across the Turkish border to Bulgaria and Greece, but there have been only isolated attempts at illegal crossings Read more…