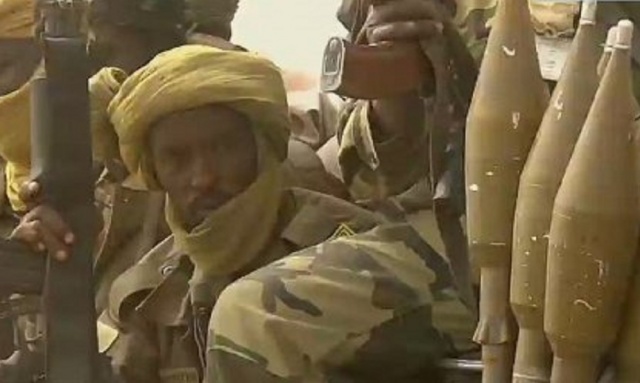 Three suicide bombers blasted and killed 18 people on Friday night in the northeastern Nigerian town of Maiduguri – the epicenter of the rebellion of Islamic extremists from the Boko Haram group, Reuters reported, citing the police.

Borno State Police Commissioner Damian Chukwu said the attack took place on a fish market in the vicinity of the state capital, and that there are also 22 injured people.