Published by Chief Instructor on January 2, 2023 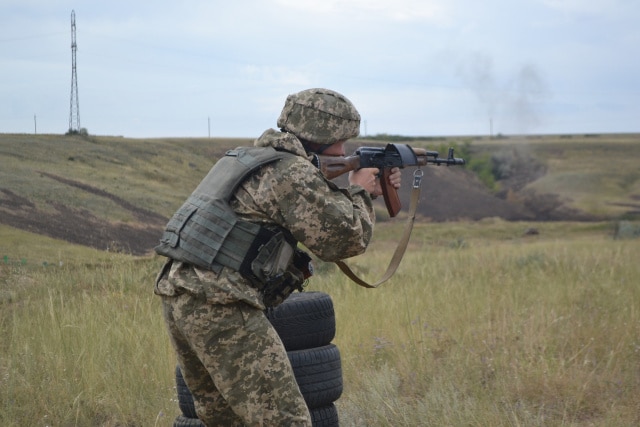 The Bulgarian Army is still looking for military personnel. The positions are in the Ground Forces, the Logistics Support Command and the Joint Special Operations Command.

The largest number of military personnel is sought for the Logistics Support Command – 280 people. Applications are due by January 27. But this is also the newest structure in our army – it has been in effect since September 2021.

30 soldiers are also wanted for the Special Operations Command, the other new structure in the army. For several years, they have also had a special training ground at “Crancha”. Applications are due by February 10. Competitions for both commands will be held at the beginning of March.

255 military personnel are also needed for the Ground Forces. The requirements for the candidates remain – they must not be older than 40 years, they must be fit for military service, they must not have been convicted.

The Ministry of Defense reminds that professional soldiers also have bonuses such as special training, departmental housing, various types of salaries.

The State of Defense Report for 2021 reports that the Army has the highest shortage of military personnel. And this has a negative impact on their combat readiness.