Published by Chief Instructor on October 13, 2021 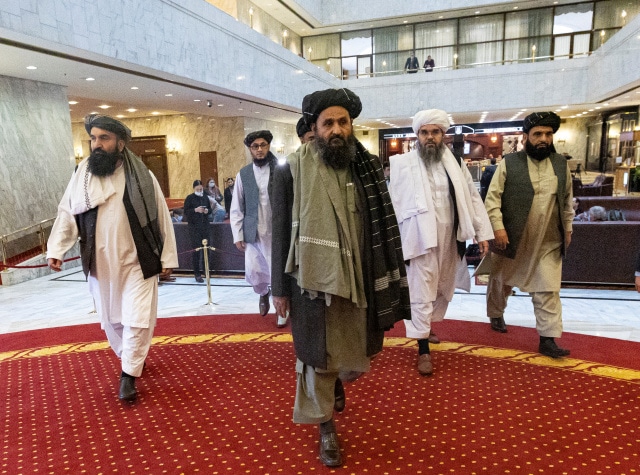 The new Taliban government in Afghanistan has warned that if sanctions against the country remain in place, there could be a flow of economic refugees, AFP reported.

Foreign Minister Amir Khan Mutaki told Western diplomats during their recent Doha meetings that “the weakening of the Afghan government is in no one’s interest, as it could directly affect the world and its security and has led to economic migration of people wanting to leave Afghanistan,” the Taliban government said in a statement issued late last night.

The Taliban succeeded in overthrowing the US-backed Afghan government in August and announced the creation of the Islamic Emirate of Afghanistan. However, the international community has imposed sanctions on the Taliban regime, leading to serious economic problems for the Central Asian country.

European countries fear that if the Afghan economy collapses, large numbers of Afghan migrants will leave for Europe, AFP notes.