The Sofia City Prosecutor’s Office has lodged an application in the Sofia City Court to cancel the registration under the law on non-government organisations of the Bulgarian National Union Edelweiss, organiser of the annual Lukov March, the torchlight parade that attracts neo-Nazi groups from various parts of Europe.

The application was lodged in court on February 10 and announced by the Prosecutor-General’s office on February 11.

The statement said that in the course of an investigation, the Sofia City Prosecutor’s Office had gathered a large body of evidence showing that the activities of the Bulgarian National Union Edelweiss differed from those declared in its articles of association.

It said that in the past 10 years, the BNU Edelweiss had been organising events that contradicted Bulgaria’s constitution, which forbids organisations “whose activity is directed against the sovereignty, territorial integrity of the country and the unity of the nation, to incite racial, national, ethnic or religious enmity, to violate the rights and citizens’ freedoms, as well as organisations that create secret or militarised structures or seek to achieve their goals through violence”.

The investigation identified numerous public statements by members of the leadership and activists of BNU Edelweiss, statements and opinions from the organisation containing incitement to violence and hate speech based on racial, ethnic, religious, gender, and antisemitic propaganda.

Contrary to the provisions of the Non-Profit Legal Entities Act, the BNU Edelweiss has created its own paramilitary structure and, in some of its statements, its members, activists and supporters are dressed in military uniforms.

It was found that some of them, in notifying Sofia municipality about the holding of Lukov March, had presented themselves as “commandants”.

The statement said that in the course of pre-trial proceedings in connection with the death of a member of the board of BNU Edelweiss, a search-and-seizure operation in the deceased’s home on January 28 had found illegally possessed firearms, ammunition, grenades, clothing with police attributes and Nazi literature, including the book “Mein Kampf” by Adolf Hitler.

It was found that the deceased had not been acting alone, but with the knowledge of the other members of the organisation, the statement said.

Media reports have identified the deceased as Emil Krumov. A statement at the time said that he had shot himself with a home-made firearm after arriving for questioning at the State Agency for National Security building in connection with the activities of BNU Edelweiss. 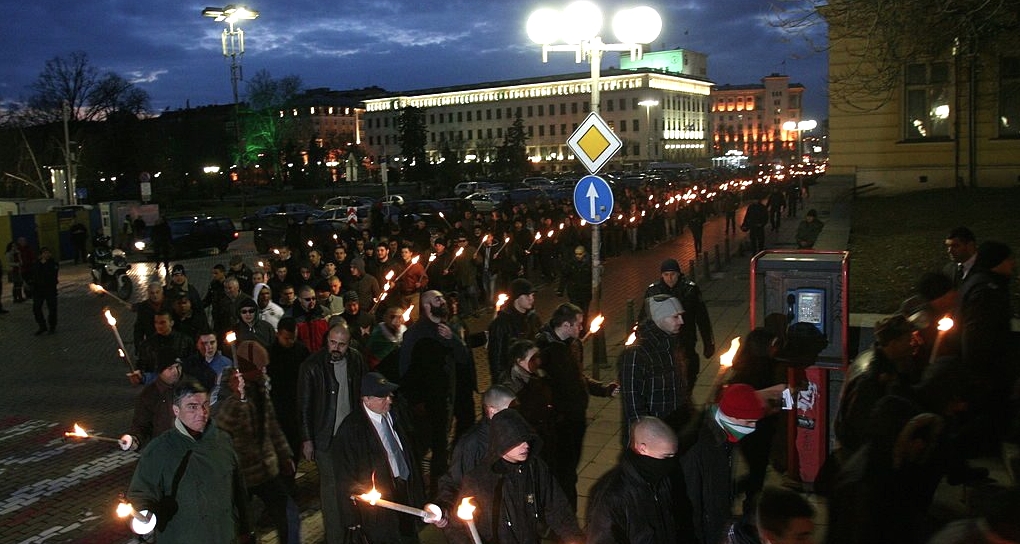 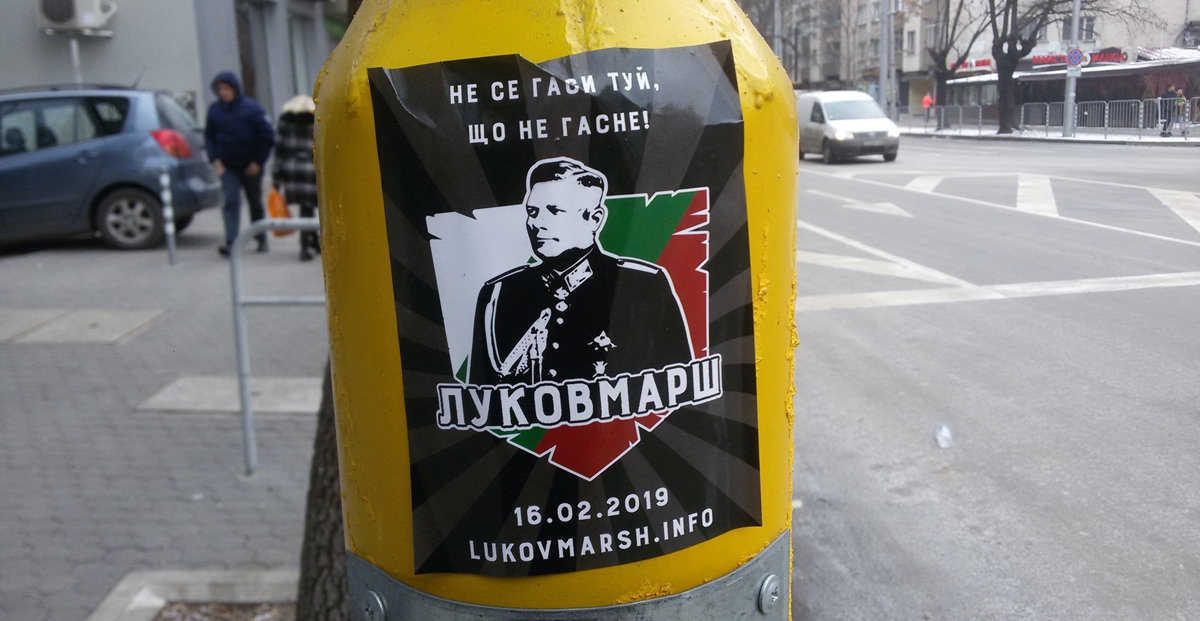 The Lukov March has been held annually since 2003 in honour of Hristo Lukov, a pro-Nazi fascist leader in Bulgaria in the early 1940s, at the time that the country was allied to Hitler’s Axis. Repeatedly, it has been banned by the mayor of Sofia, but each ban has been overturned in court. This year’s march is scheduled for February 22.

(Main photo, showing some of the weaponry and a photo of Hitler found at Krumov’s home: Prosecutor-General’s office)

The latest annual “No to Nazis on our Streets” demonstration will be held in Sofia on February 22, as a protest against the “Lukov March” planned for that day. The Lukov March, held in Sofia Read more…

The prosecutor’s office is launching an investigation of the Bulgarian National Union. The union is organizer of Lukov March which takes place on 22 February, an event banned by order of Sofia mayor Yordanka Fandakova. The investigation will Read more…