Published by Chief Instructor on September 26, 2020 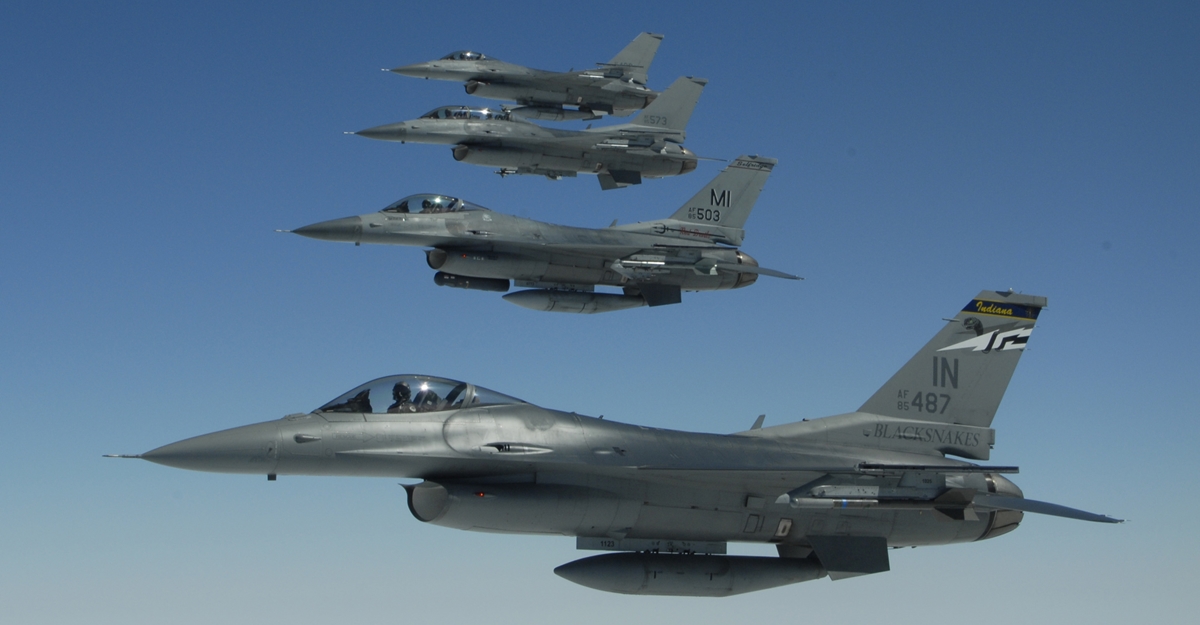 The F-16s are temporarily based at Graf Ignatiev Air Force Base, having arrived on September 18 and having taken part in the Thracian Cinderella 2020 exercise which ended on September 25.

The Bulgarian Air Force first participated in such a joint mission with its US counterparts in autumn 2016.

“Participation in such joint missions enhances the Air Force’s ability to ensure the inviolability of the Alliance’s protected air space,” the Defence Ministry said.

The joint protection of Bulgaria’s air space will be carried out within the framework of the Nato Integrated System for Air and Missile Defence.

“It is in the interest of ensuring the security of Nato allies and enhances their ability to interact in joint tasks. The reinforcement of the air space mission of the eastern flank member states will be carried out by allied forces on a rotating basis,” the Defence Ministry said.

Bulgarian Air Force pilots have begun training on F-16s after, in August 2019, Bulgaria’s Ministry of Defence transferred to the US the entire amount of $1.2 billion under international government procurement contracts to acquire eight F-16 Block 70 aircraft and related equipment and armaments.