Report: Europeans Do Not Exclude War on the Old Continent

Published by Chief Instructor on April 23, 2019 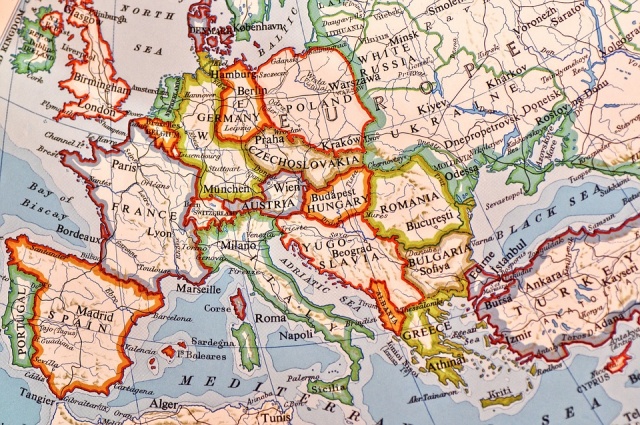 Europeans believe that war on the Old Continent is possible. The main reason – the tension between the West and Russia. The findings are from a report commissioned by a prestigious German foundation.

In the context of the dramatic challenges facing the European security architecture, the emergence of hot and cold conflicts, annexes and increasingly frequent cyber attacks, the aim of the report is to highlight two key factors that matter in decision making: public opinion and expert assessments security and the foreign policy situation in Europe.

This is the conclusion of the document, called the Security Radar 2019 – A Wake Up Alarm for Europe, commissioned by a prestigious German foundation and showing that millions of Europeans are expecting war conflicts in Europe.

Almost half of the population of these countries – 47%, expects similar actions.

Apart from the tensions between the West and Moscow, the situation is compounded by the regrouping of four major security-related factors – the European Union, China, Russia and the United States.

Experts also recognize Europeans’ very low trust in political institutions and the rule of law. Army and police have higher levels of approval.