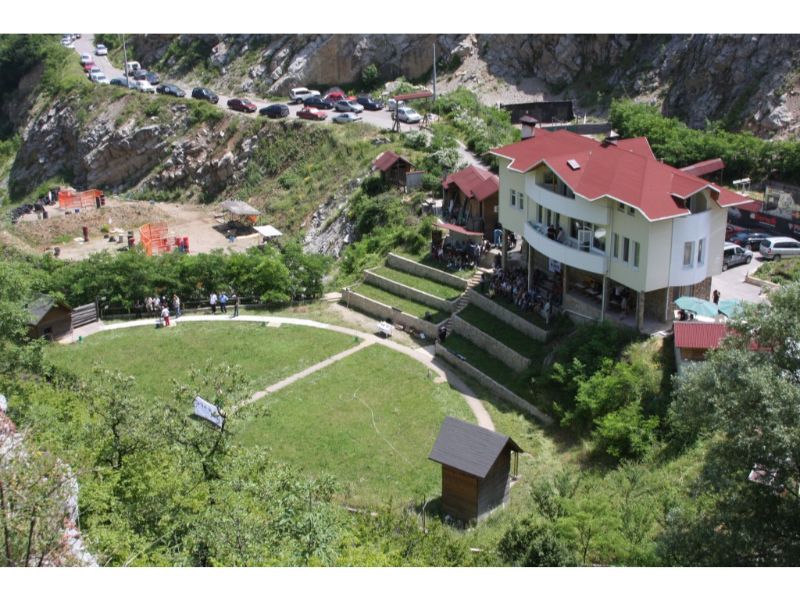 PrepYou.Eu’s primary training location is based just 10-15 minutes from Sofia DownTown in the stunning village of Lozen.

We also have access to seven different training facilities across Bulgaria.   These include state of the art underground live firing ranges, outdoor ranges, undercover ranges – up to 150m as well as specialist “ex-military” ranges for Long Range rifle training (up to 2Km) as well as explosive testing*.

* All potential clients wishing to receive information on specialist ranges including explosive testing and Long Range rifle ranges must complete a thorough background check before arriving in Bulgaria.

Eastern Europes largest film studios that has produced such recent Hollywood blockbusters as London Has Fallen, Hitman’s Bodyguard, The Expendables 2 & 3,  to name but a few!  All of these movies are massive in every way and have the big name stars behind them!

We are lucky to be able to offer the following resources to our clients: 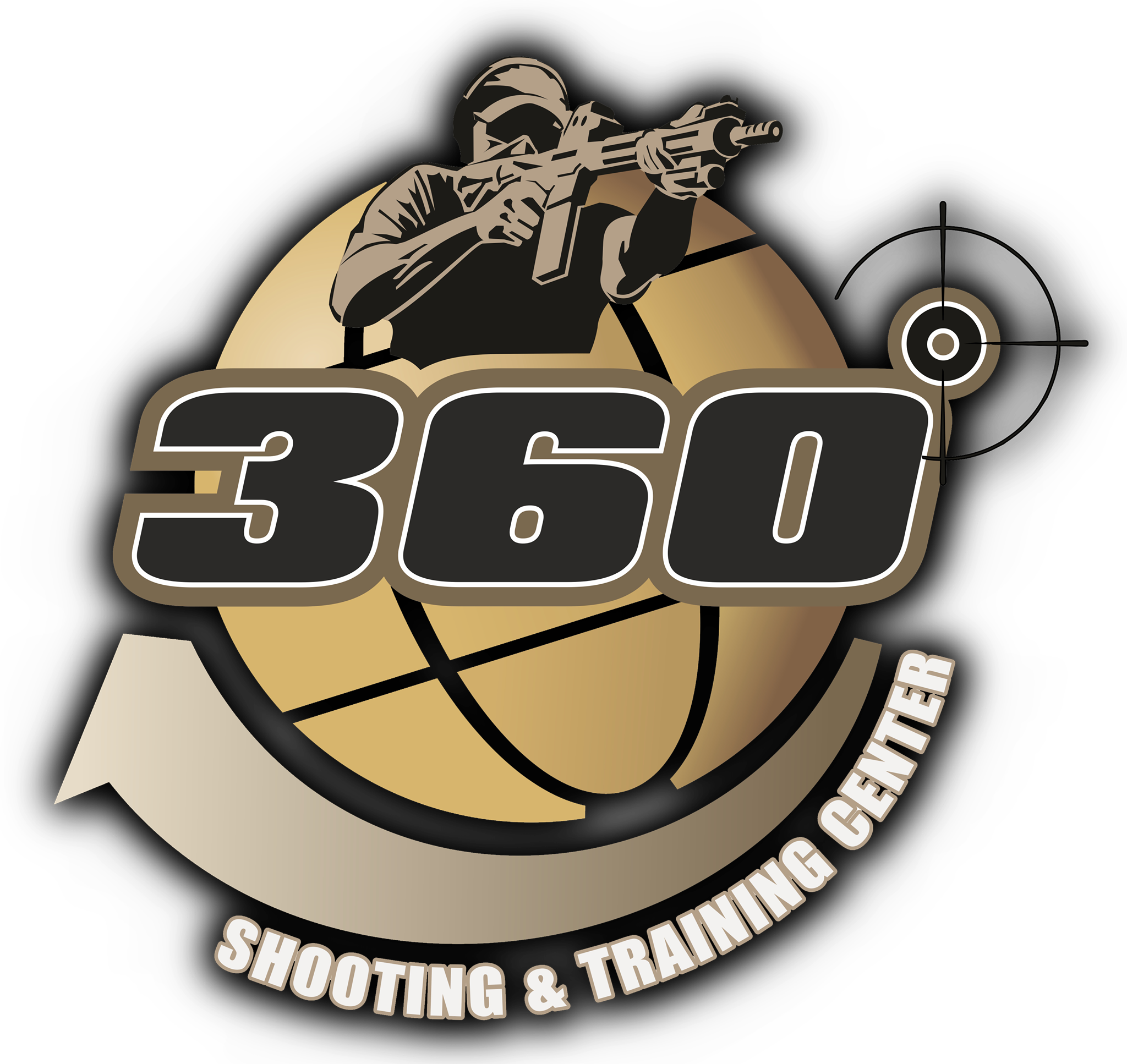 360 Degree Shooting & Training Centre is located just outside of Plovdiv (Bulgaria’s 2nd city),  and offers almost everything you need for your training course,  including a purpose built accommodation block and class rooms. The range is also used by local government agencies and private business as the training centre is an official Ministry Of Education (R. of Bulgaria) Training Centre.

Being less than 10 minutes to the centre of Plovdiv and all of its tourism attractions means it will be hard for any student or training provider to find themselves bored in any downtime. 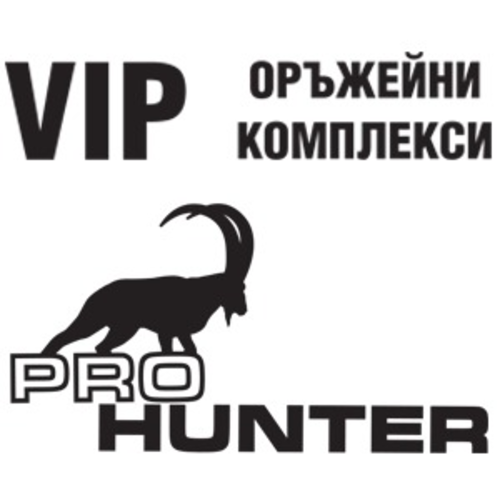 The VIP Shooting Complex in Sofia is a fantastic underground range in the centre of Sofia. Although it does not offer the full tactical possibilities of (say) The 360 Degree Training Centre it is great for pistol and sub-machine gun work at ranges of up to 50m.

Less than 10 minutes from Nu Boyana Film Studios means this is the perfect companion if dry training at the studios needs to be upgraded to live firing.