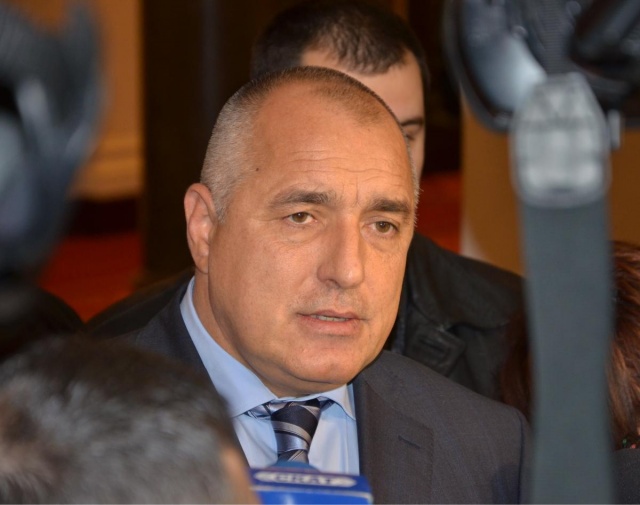 Prime Minister Boyko Borisov has asked the US to offer lower prices for the aircrafts and tanks that our country wants to buy.

Borisov pointed out that the two countries are strategic partners and Bulgaria is in such a place that there may be special prices for it.

“How do they dare put such prices for airplanes and tanks, we do give them training conditions in our territory, in Novo Selo, for example,” Borisov commented. The prime minister added that he had received praise from British counterpart Theresa May for the good interaction of the intelligence services of both countries. May asked Borisov to let the services work as they did before, regardless of Brexit.