Published by Chief Instructor on December 22, 2020 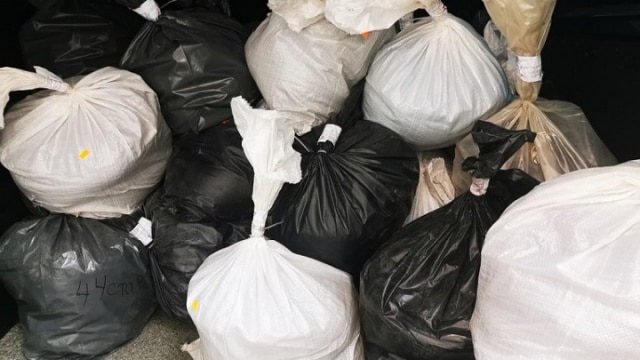 Four people have been arrested for drug trafficking in Plovdiv. This was announced at a briefing of the Regional Prosecutor‘s Office in the city, Nova TV reported. Thanks to the police operation the, a drug smuggling network from Western Europe to Turkey was broken up: 115 kg of ecstasy worth BGN 3.5 million have been seized and 4 kg of marijuana prepared for export to Turkey.

The detainees are aged 42, 47, 49 and 50. Three of them, who have already been convicted for drug trafficking, have been arrested in Plovdiv Trakia district. The fourth, a Turkish citizen, was captured in a hostel near the city. The persons who participated in the scheme met in prison and after being released on parole organized the trafficking, Rumen Popov reported.

The drugs were destined for the Turkish market. The shipment was hidden in pre-prepared caches in TIR tires. The individuals were detained shortly before the drugs were hidden and went to Turkey, Popov said.

Work on the case continues.