One of Europe’s Most Wanted Jihadists was Arrested – Novinite.com – Sofia News Agency

Published by Chief Instructor on April 23, 2020 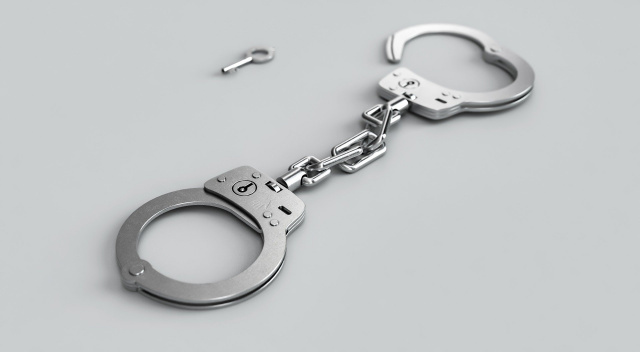 He was detained in the southeastern port city of Almeria

A member of the Islamic State (ID) group, a former London rapper, has been arrested in Spain, according to a French source. Spanish police say Abdel-Majed Abdel Bary is “one of the most wanted jihadists in Europe“, BTA reported.

Bary grew up in London and used the names Lyricist Jinn and L Jinny as a rapper, doing songs about drug use, violence and his experience as an asylum-seeker in the UK.

Bary, 29, is the son of Adel Abdel Bary, who was convicted of US embassy bombings in Kenya and Tanzania that killed 213 people. The younger Abdel Bary was a vocal supporter of Isis from 2013 to 2015. In that time he posed with a severed head and frequently menaced the west in social media posts, The Guardian reported.

Source: One of Europe’s Most Wanted Jihadists was Arrested – Novinite.com – Sofia News Agency

A British citizen wanted by Interpol with a red notice was detained near Pleven. The arrest operation was carried out yesterday in the village of Ljubenovo, around 2:00 p.m., announced the spokesperson of the chief prosecutor Siika Mileva: “During Read more…

“Democratic Bulgaria”: A Pro-Russian March is being prepared in Sofia, agitating for a Coup d’état

Bulgarian media “OFFNews” reports disturbing information that a “rally in support of Russia” is planned, which will turn into a “festive civil procession” under the title “We are not neutral! We are for Russia! The victory is ours!”. Read more…