Moscow With a Warning About the Redeployment of American Troops in Europe – Novinite.com – Sofia News Agency

Published by Chief Instructor on August 15, 2020 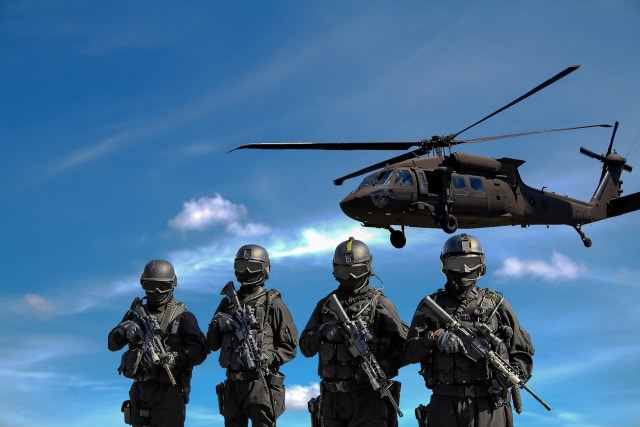 “Moscow calls on Eastern European partners to weigh the risks and consider the consequences of deploying the US military on a rotating basis on their territory,” said Russian Foreign Ministry spokeswoman Maria Zakharova.

It is now about the emergence of a permanent military contingent of the United States and its allies in Eastern Europe in places they have never been before.

Such, if implemented, would violate the 1997 NATO-Russia Founding Act, mainly regarding the deployment of “significant military forces in the new member states of the alliance,” Zakharova said at a briefing today.

All this testifies to the intention of the United States and its NATO allies to continue to pursue a course of tensions along the border with Russia to the detriment of European security interests.

Such provocative actions will not go unanswered by Russia. This fact must be taken into account in the capitals of these Eastern European countries, working to feed Russophobia, inviting American soldiers.

“We advise them to carefully weigh all the risks and seriously consider the consequences,” Zaharova said. The United States plans to withdraw a total of 12,000 US troops from Germany, most of whom (6,400) will return home, and the rest will be redeployed to NATO countries in Europe, including Italy and Belgium.

After announcing the withdrawal of troops from Germany, the United States said it would send 1,000 troops to Poland in addition to the 4,500 already available there. / Dariknews.bg

Source: Moscow With a Warning About the Redeployment of American Troops in Europe – Novinite.com – Sofia News Agency

Commenting on September 24 on Bulgaria’s latest expulsion of Russian diplomats identified by the State Agency for National Security and prosecutors as spies, Prime Minister Boiko Borissov said that he had warned Russian President Vladimir Read more…

The Bulgarian Navy has taken delivery of two second-hand minesweepers bought from the Netherlands, the Ministry of Defence said. The vessels have been deployed at the naval station in Varna on Bulgaria’s Black Sea coast. Read more…