Moroccan, Suspected of Being an Islamic State Terrorist, was Arrested on Bulgarian Border with Turkey

Published by Chief Instructor on February 12, 2018 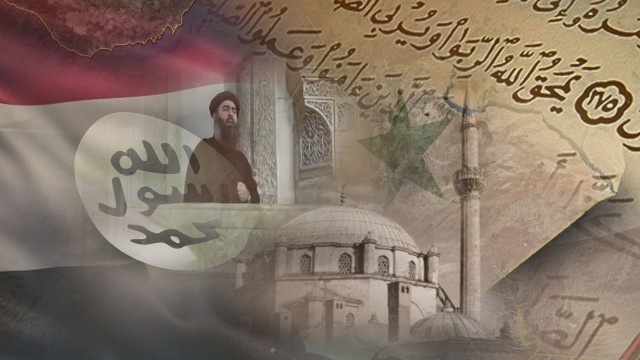 Moroccan, suspected of being an Islamic State terrorist (IS), was arrested on our border with Turkey.

He tried to pass through Bulgaria with a fake French identity card.

The man is initially H.Z. and is sought by Morocco through Interpol in connection with terrorist activity and membership of Islamic State.

According to Interpol’s information, he worked in the Department of Mechanical Engineering attached to the Directorate-General of Military Bearings in Syria.

In carrying out this activity, he moved to Syria carrying a belt of explosives, hand grenades, firearms and ammunition.

Today afternoon he will face the District Court in Haskovo, which will consider his retaliatory measure.

Source: Moroccan, Suspected of Being an Islamic State Terrorist, was Arrested on Bulgarian Border with Turkey – Novinite.com – Sofia News Agency