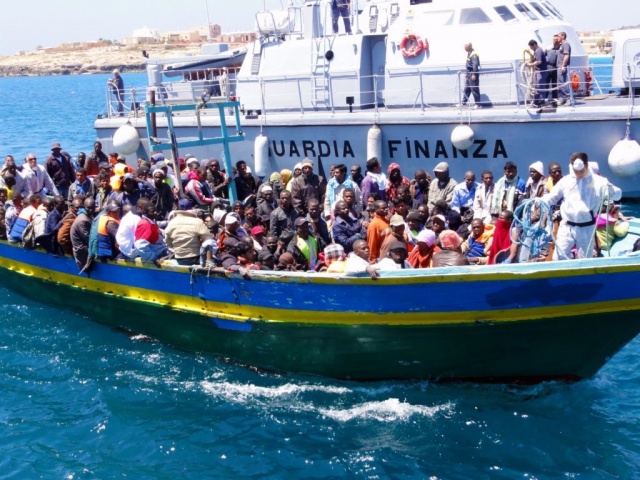 More than 110,000 migrants and refugees have arrived in Europe through the Mediterranean since the beginning of the year, the International Organization for Migration announced.

Reported by Mediapool. “From the beginning of the year to July 16, 111 148 migrants and refugees arrived in Europe by sea,” IOM spokesman Joel Milman said at a press conference in Geneva.

He specified that nearly 85 percent of them – over 93 thousand – had arrived in Italy and the rest – in Greece, Spain and Cyprus. The main direction of migration this year has become Italy. For six and a half months 13.5 thousand more migrants and refugees than in the same period last year entered the country.

At the same time, the flow of refugees to Greece has decreased: from the beginning of the year, there have arrived a little more than 10,000 people, while for the same period last year they were nearly 160,000.