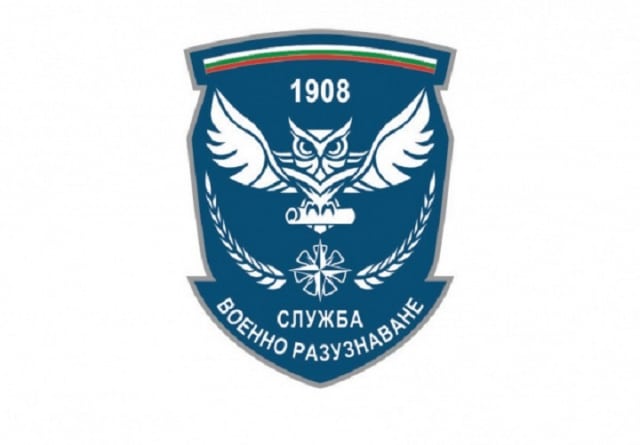 “It’s the first time that an espionage ring has been busted in Bulgaria. We have evidence gathered through special intelligence tools.

Their criminal activity endangers our national security,” stated spokesperson for the Prosecutor General Siyka Mileva in connection with the detained servicemen who participated in an espionage ring as quoted by BGNES

We received information that contained data on a group of persons involved in collecting and providing classified, top secret information to a foreign country. The leader of the group is a former head of the Military Intelligence Service – we will conditionally call him the Resident. He graduated from the GRU intelligence school in Moscow.

His main assignment was to build an illegal agent network. He recruited persons who had access to classified information on Bulgaria, NATO and the EU, which is qualified as “top secret.” The espionage group also includes the wife of the Resident, who has Bulgarian and Russian citizenship, she enjoyed trust, played the role of intermediary between the Resident and an employee of the Russian Embassy in Bulgaria, handing over information and cash.

Prosecutors released a video  of a conversation between the Resident and his wife. A video was also presented of Resident’s wife entering the Russian Embassy building. The rest of the group are senior government officials, all of whom had security clearance to access classified information on NATO, EU and Bulgaria. The Resident also helped some of the recruits from the group to polish their intelligence skills.

The meetings were held every month at a pre-arranged time and place, Mileva also announced.

Prosecutor General Ivan Geshev said that the busted espionage group has no analogue in our recent history.

The investigation is of particular importance for Bulgarian national security, but also for the security of our partners from the EU, NATO and the US, pointed out the head of the state prosecution and clarified: The case is unparalleled in our recent history, and even since 1944.

“Personally, I’m here for a number of reasons. First of all, to tell the Bulgarian citizens that they can be proud, and I am personally proud, of the Bulgarian security services, in particular the National Security Agency (DANS) and the Military Intelligence Service. In recent years, they have restored, finally, their professional capacity, severely damaged in the years of the so-called “transition”. I sincerely hope this is a lasting process,” Geshev added.

According to him, two people had made a significant contribution to the neutralization of the group – Defense Minister Krasimir Karakachanov and Head of Military Intelligence Colonel Velko Atanasov.

Bulgaria has been added to Russia‘s “blacklist” of unfriendly countries. As of yesterday morning, the country has been placed on the list of potential enemies, according to the main Russian federal TV channel “Rossiya 1”. “As far Read more…

The prosecutor’s office compared four cases of blasts in ammunition depots in Bulgaria where similarity in incidents was noted. They’ve happened in the last 10 years, spokesperson of the Prosecutor General, Siyka Mileva, told a briefing on Read more…