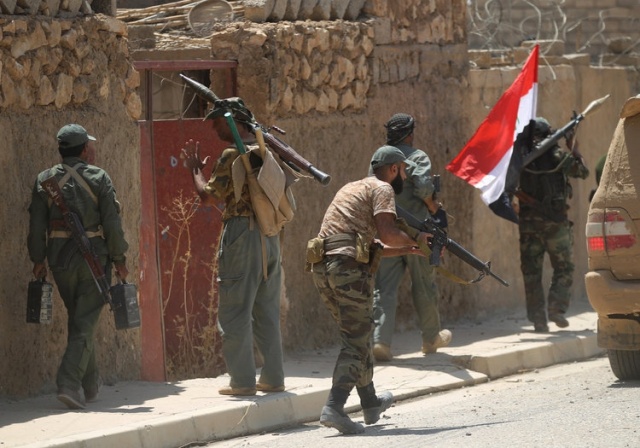 Iraqi military forces fighting the terrorist group Islamic state have liberated the center of the northern city of Tal Afar and its citadel that was built during the Ottoman Empire, FOCUS News Agency reported.

“Parts of the Counter-Terrorist Forces have fed the Citadel and Basatin districts and erected the Iraqi flag on the fortress,” the military said.