Published by Chief Instructor on January 21, 2020 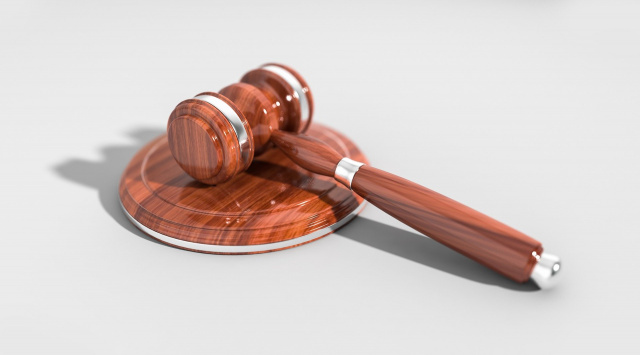 Meng, who was formerly China‘s deputy minister of state security, was also sentenced to pay a fine of 2 million yuan (about 260,000 euros), according to a trial at Tianjin No 1 Intermediate People’s Court. It says Meng accepts the verdict and will not appeal.

In March 2019, Meng was expelled from the Chinese Communist Party and removed from all official posts