PrepYou.EU works with a wide variety of people from all over the world with all types of background. Although a great deal of our business is focused on the private military sector for both military and medical training we also understand private citizens would like to access this knowledge back for a variety of different reasons. 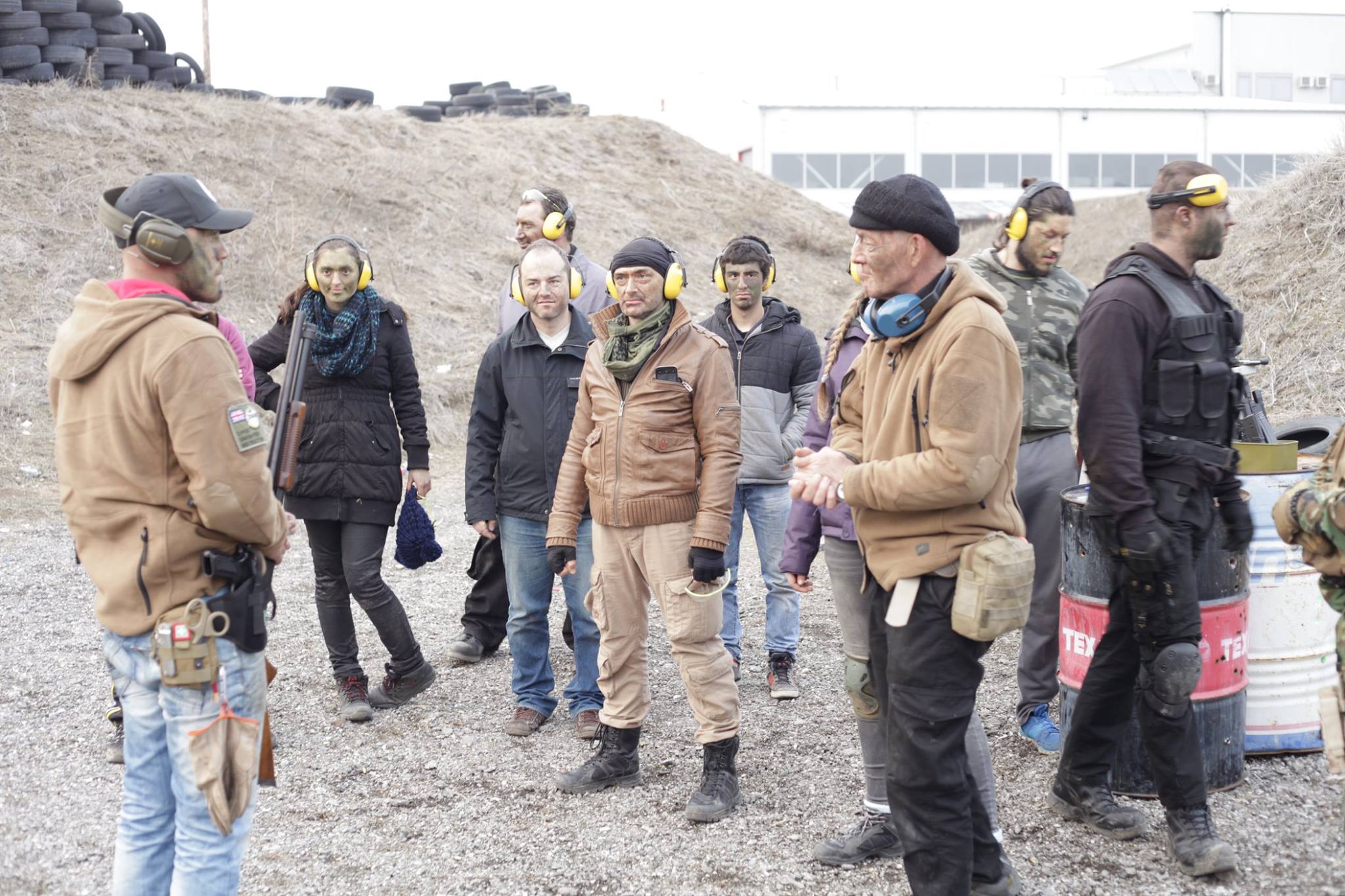 With so much emphasis on the current terror threat around the world, it is little wonder we get contacted from both individuals and companies from all over the world asking if we can provide specific training packages.

We have access to a huge array of both Bulgarian and international instructors you are the oracle on topics that include:

We also cater for groups who would like to come and train with us. Recently we have started working with…