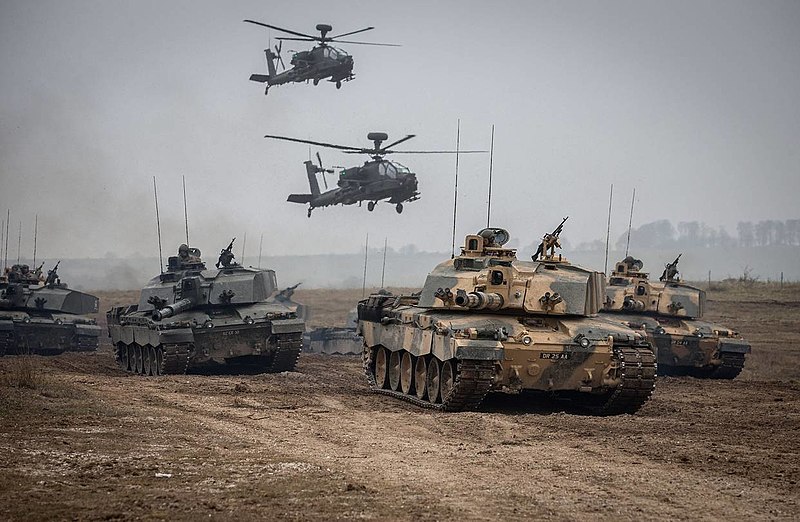 It is said that the establishment of an EU army is now more a question of ‘when’ and ‘how’ and no longer a matter of ‘if’ it ought to exist. However, the effective success of such a project depends on how it is built. A progressive and gradual approach must be prioritized in order to get an integrated army that could fulfil all its duties independently from external actors. First, all member states should start purchasing military equipment manufactured in the EU. Indeed, this would significantly boost the whole European armament industry, especially the trans-European industries, but it would also boost the confidence needed in the EU to materialise the EU army and more broadly also the defense Union project.

The declarations made by German Chancellor Angela Merkel in mid-November about the European army project, which echoed the words of the French president Emmanuel Macron, provoked a lot of reactions among observers. Some say it was a clear step towards the effective realization of this project. Indeed, the EU is seeking more autonomy and independence from its biggest ally, the US, in the field of defense and security, as the transatlantic alliance is weakened by the rough dialogue on defense spending. The diverging international agendas and interests between the EU and the US in key regions, such as the Middle East, are no longer sustainable, and a European army would surely enable the EU to enact policies closer to European values.

The unification of all EU member states around a common defense, security and military project could be all but a way to push European integration further at a time, when the whole idea suffers from growing disinterest of member states such as Italy, Hungary or Austria. Nevertheless, the unification of all EU countries into one centralized military force promises to be a very difficult task. Therefore, the advent of the European army should follow a step by step process that would include all the countries willing to participate in order to achieve the most effective outcome. The very first step of this process should be to prioritize EU manufactured military equipment and to encourage all member states to buy arms from one another.

As for the V4, the situation is largely similar to the rest of its EU partners. Poland, spending more on defense than the other V4 countries combined, relies mostly on German and US military equipment. There are only two exceptions, one being their Armored Modular Vehicles, which are Finnish, and the other is their anti-tank guided missiles, which are Israeli. However, since the election of the Law and Justice party (PiS) in autumn 2015, Poland has been moving away from EU defense initiatives due to the deterioration of its relations with its EU partners and became more focused on its defense relationship with the US. Hungary, the Czech Republic and Slovakia have been relying on old Soviet military equipment for a long time. In recent years, the three V4 partners have decided to cooperate actively with European companies such as Saab, BAE Systems or MBDA to modernize most of their military equipment. Nevertheless, Slovakia recently decided to purchase 14 US-made Lockheed Martin F-16V fighters to replace its MiG-29 fighters in a move to cut all ties with Russia and to get closer to the US and NATO. Additionally, Bratislava is also waiting for the shipping of five US-made Sikorsky UH-60M Black Hawk helicopters. Similarly, Hungary and the Czech Republic follow a similar path regarding their military equipment. Both have a mix of modernized Soviet vehicles, US Land Forces equipment and European Air Force equipment.

Obviously, the military equipment in all EU member states generally consists of a mix between US/foreign and European arms and equipment. However, there are alternatives at the European level that could undoubtedly replace US expertise. A wide range of defense projects already exists, like the PESCO and its 34 projects adopted by the Council in seven different areas from space to maritime security. Another example would be the Coordinated Annual Review on Defense (CARD), which is a platform where member states can share the best practice in terms of defense spending and harmonize their spending plans in order to spend their money on common military projects efficiently. The EU is thus actively participating in the expansion of the European military industry through its innovative projects. Still, member states, and especially the former members of the Soviet Bloc, tend to trust the US a bit more when purchasing military equipment. This tendency could be explained by the old belief that only the US and NATO can protect them from the Russian threat which seems obsolete at a time when the EU could surely fulfil this protective role. 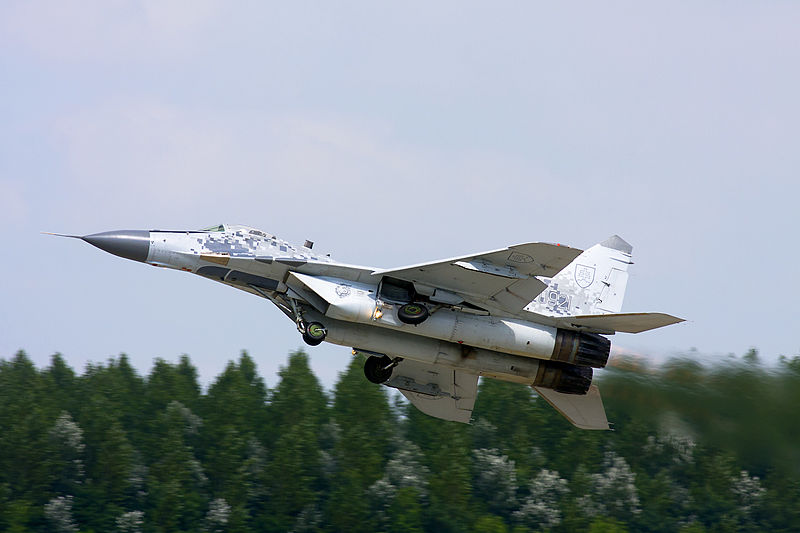 The first challenge for EU institutions and member states is to boost cooperation with one another in order to stamp out the unilateral policies and practices that prevent European defense companies from working together on innovative projects. European solidarity must prevail when it comes to military equipment in order to achieve more independence from the US in defense. Furthermore, the EU is already providing the means to achieve its ambitions as it agreed to allocate €500 million in 2019 and 2020 to the European Defense Industrial Development Program with the goal of increasing pan-EU cooperation in the development of aircraft, battle tanks and navy ships. The European military industry is broadening, and member states should seize this opportunity by putting their trust in continental armament companies. There is no doubt that prior to any common European army, which response to a larger European search for empowerment with respect to the US, EU partners must support military contracts with European firms. Without this first shift, the whole European defense project may never materialize in a sustainable way.

The principal actors in the European defense industry are mainly individual national companies. BAE Systems (UK), Finmeccanica (Italy), Thales (France), along with hundreds of SMEs active across nine EU member states, are among the biggest ones. However, there is only one trans-European company that can compete with them – Airbus. With the UK out of the EU, there will only be two remaining countries that play a significant role in the field. This will be a substantial problem for the establishment of a common EU army. Indeed, this lack of trans-European arms dealers undermines the whole defense Union project, as member states are less willing to purchase or sell military equipment from/to specific EU partners, due to certain national sovereignty issues and perhaps also due to a sense of national pride. This situation leads to unilateral initiatives from countries such as Poland, which pursued its own research & development project on a new Infantry Fighting Vehicle and a Direct Support Vehicle instead of investing in common EU initiatives.

There is no doubt that if there was a larger supply of military equipment coming from trans-European companies, member states would be quick to increase their demand. This goal could be achieved thanks to the CARD framework. Investment should target actual big trans-European companies such as Airbus or MBDA but also SMEs. Some results could be visible starting in 2020, as the European Defense Agency’s (EDA) ministerial Steering Board decided to establish the CARD as a standing activity with the first full cycle to be launched in autumn 2019. However, because the ministers did not manage to reach unanimity on the 2019 proposed budget (of only €35 million) for the EDA, the establishment of a stable and efficient common EU army based on an expanded trans-European armament market will most likely not materialize in the near future. If the prioritization of EU-made military equipment (which is the first step to achieve an EU army) is compromised, the whole common army project could be jeopardized as well.