Published by Chief Instructor on August 27, 2021 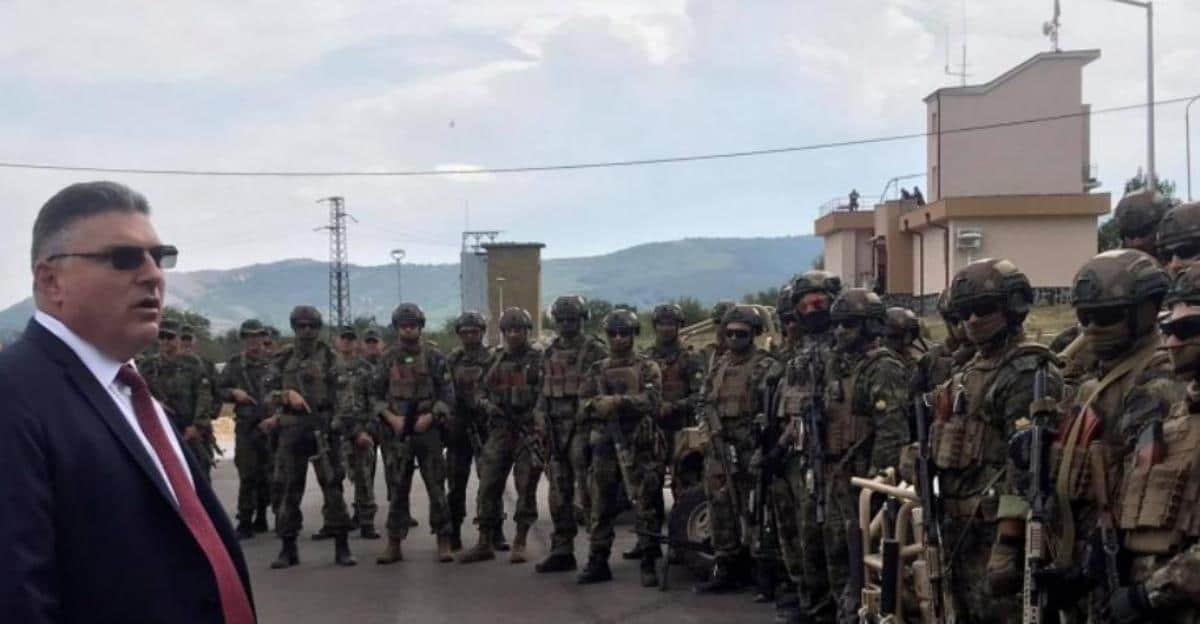 After an August 25 co-ordination meeting in Elhovo with the Ministry of Interior, it was confirmed that the Bulgarian service personnel will be involved in actions to prevent “illegal invasion” of Bulgarian territory on the Bulgarian-Turkish and Bulgarian-Greek borders, the Defence Ministry said.

“The pressure on the Bulgarian border is increasing, which requires the government to act, and it is doing just that,” the Defence Ministry quoted Panayotov as saying.

Panayotov said that the military personnel who will go to the border will be mainly from the two brigades of the Land Forces and the Joint Special Operations Command (JCC), between 400 and 700 people, depending on the need, with the appropriate equipment.

“They will guard the Bulgarian border, as they have obligations under Defence Act,” he said.