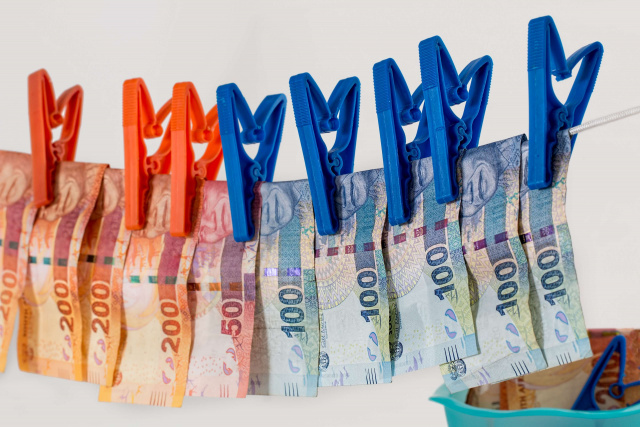 The EU is discussing how to strengthen its scrutiny of the financial sector after a spate of scandals in Estonia, Malta, Latvia, Cyprus and the Netherlands exposed how national watchdogs were slow at acting against banks who abetted or did not prevent money laundering.

EU Commission vice-president Valdis Dombrovskis, a former premier of Latvia, has refrained from proposing legislative changes but earlier in May reiterated possible options to clamp down on financial crime, including the transfer of monitoring powers from national watchdogs to an EU-wide body.

At a closed-door videoconference of EU finance ministers on Tuesday, Estonia, Hungary and the Czech Republic opposed the plan, according to three officials who attended the online meeting. They did not say what reasons the three countries gave for their opposition.

Estonia has been at the centre of Europe’s worst money-laundering scandal since media reports in 2017 triggered investigations into 200 billion euros ($220 billion) in suspicious payments made through Danske Bank’s (DANSKE.CO) tiny Estonian branch between 2007 and 2015.

That amounted to around 10 times Estonia’s annual economic output. A government official said Estonia has not yet decided whether to support an EU supervisory body.

Officials from Hungary and the Czech Republic were not immediately available. Both countries have faced inquiries into their use of EU funds, after EU auditing and investigative bodies found serious irregularities.

Officials who attended the finance ministers’ videoconference said the plan was also opposed by Malta, whose top lender, Bank of Valletta, has been under close EU scrutiny for flaws in its money-laundering screening.

The access to classified information of the chairman of Commission for Combating Corruption and Confiscation of Illegally Acquired Property(CCCCIAP) Sotir Tsatsarov was taken away. This was confirmed to BNT by Prime Minister Kiril Petkov. Today Read more…

“Zero tolerance for corruption will be the motto of our government”, First Tasks for the Petkov Cabinet: Judicial System, Price Shock and Vaccination – Novinite.com – Sofia News Agency

Zero tolerance for corruption will be the motto of our government. We will also form a parliamentary commission, said the nominee for Prime Minister Kiril Petkov, after returning the mandate of the president fulfilled, according Read more…