CNN: The United States is Considering Sending up to 1,000 Troops to Bulgaria – Novinite.com – Sofia News Agency

Published by Chief Instructor on January 27, 2022 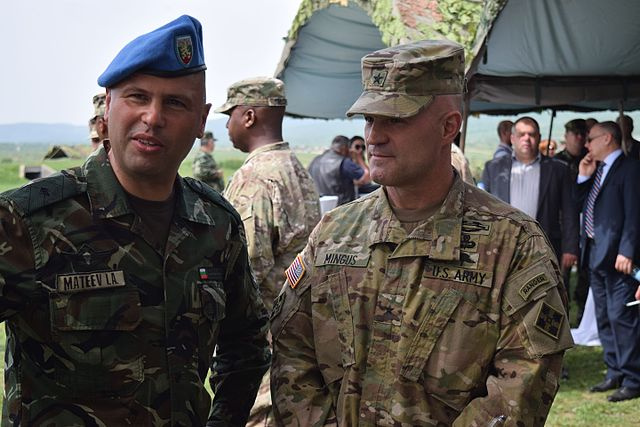 The United States and its allies are considering the deployment of troops in NATO‘s Eastern European countries as a precautionary measure against a possible Russian invasion of Ukraine. This was reported by CNN, citing officials of the US administration.

NATO will Expand its Military Presence in Eastern Europe

Countries considered for the deployment of troops include Romania, Bulgaria and Hungary – about 1,000 people for each country. The distribution will be similar to the troops currently stationed in the Baltic states and Poland.

Source from Brussels: Bulgaria does Not Want American Soldiers, but is Ready to Accept French

The United States and Britain are among those considering new troop deployments, but not all 30 NATO members agree, a European diplomat said.

Overview: Where does Bulgaria Stand in the Tense Situation between NATO, Ukraine and Russia

NATO allies are not unanimous about the seriousness of the threat, and Germany, for example, has refused to sell new weapons to Ukraine, writes CNN.