Published by Chief Instructor on October 16, 2020 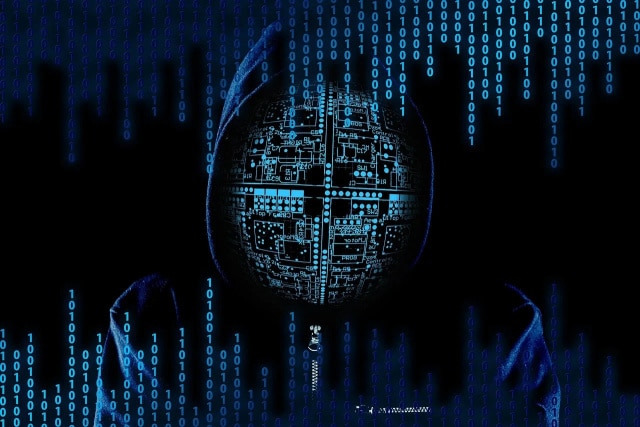 Bulgarian citizens have been arrested in an international operation against a criminal group that took part in money laundering of millions of euros stolen by hackers.

The operation was conducted under the guidance of Europol and was led by the Portuguese police and the FBI, the AP reported, citing the European Police Cooperation Agency.

In addition to the Bulgarians, the group included citizens of Russia, Latvia, Georgia, Romania and Belgium, according to the US Department of Justice. According to them, the criminal organization stole money from citizens of the United States and European countries.

A total of 40 places were searched in Bulgaria, Spain, Italy and Latvia – and more than half of the searches were conducted in the Baltic country, BNR clarifies. Six people were detained in Latvia and the United Kingdom. Four arrests were made in Spain, and one each in Portugal, Poland, the United States and Australia, Europol said./AP